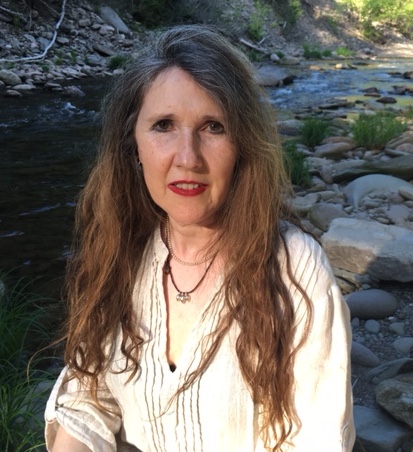 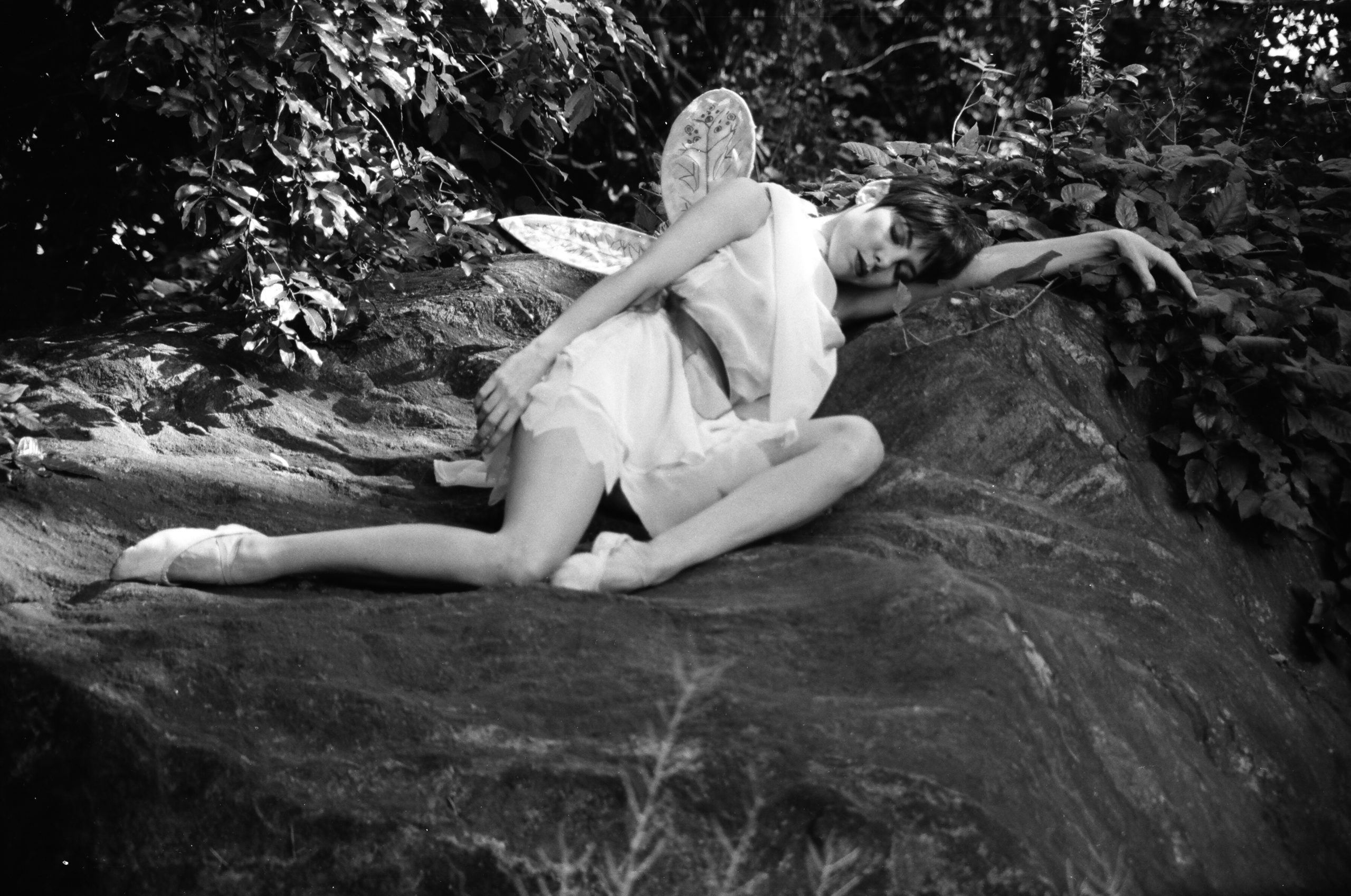 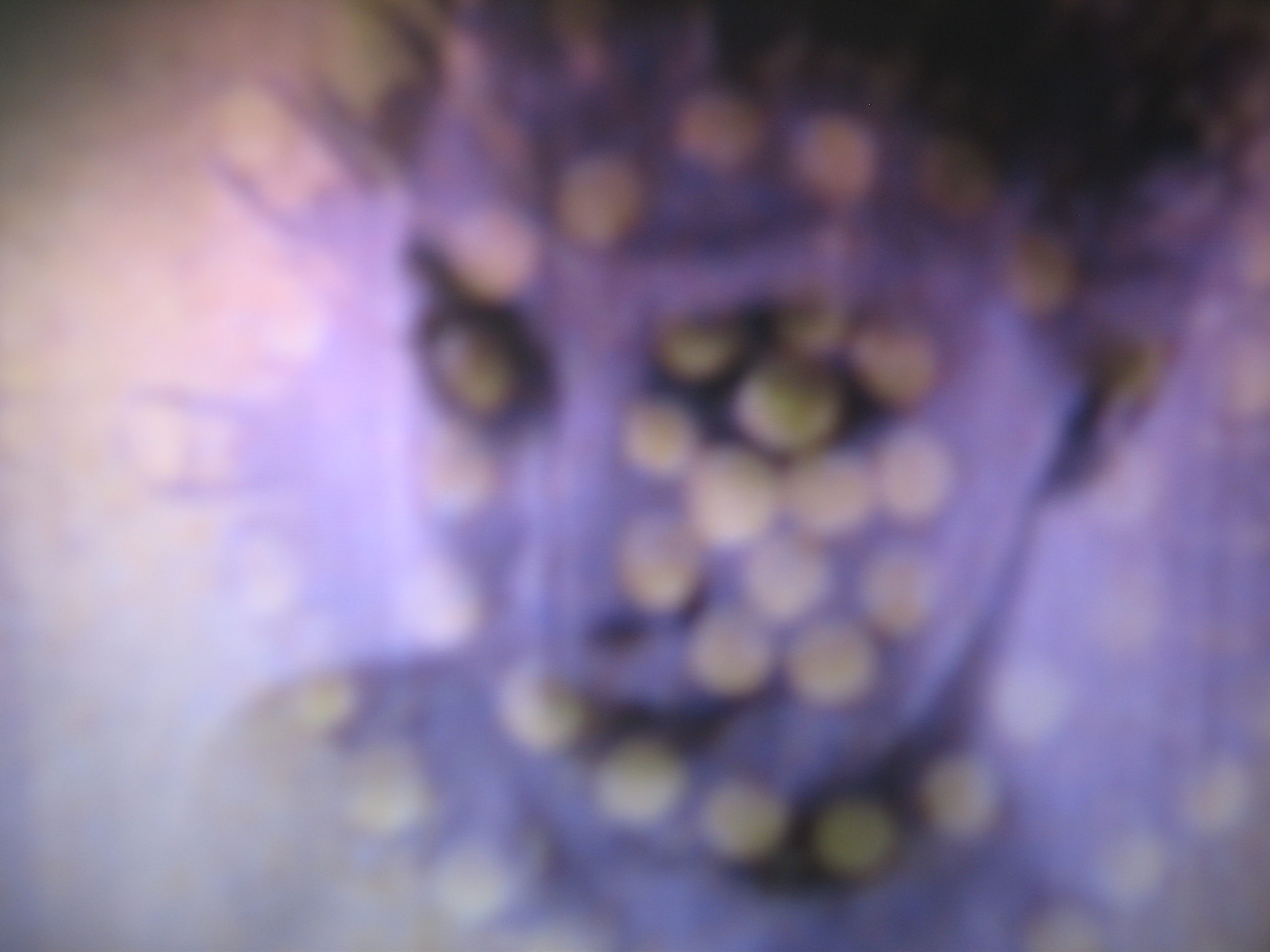 I believe that everybody sees and perceives the world differently, so there are all these different realities existing simultaneously, including those below the level of consciousness or outside of it. People are sensitive to all kinds of sensory information to a greater or lesser degree. There is so much going on simultaneously and it spreads across time, so many people have developed sophisticated emotional filters to deal with any sentiments that may be uncomfortable. I’m interested in penetrating those filters and getting beyond them and exploring areas of discomfort. I an also interested in channeling a stream of lateral unconscious thought.

The content of my work is figurative, and focuses on perception and representation, often surrounding the historical role of females as they appear in literature, myths, and legends and tales and often questions the part sexuality plays in those roles. The intention is to raise questions and awareness through subversion, contrast and by means of film as a poetic vehicle. I consider spontaneity and chance occurrence of equal importance to precision and planning. I change my mind constantly during the production process.