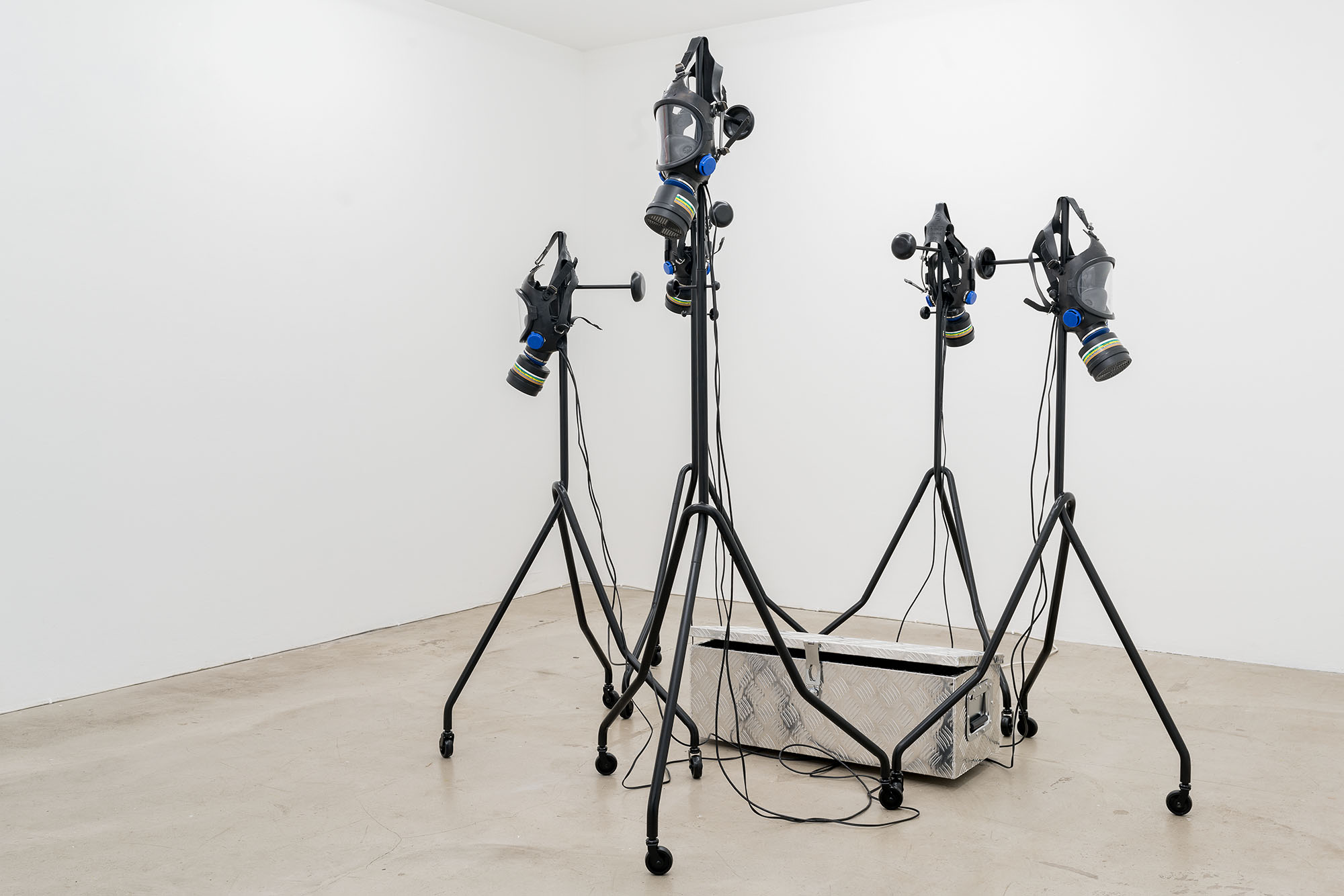 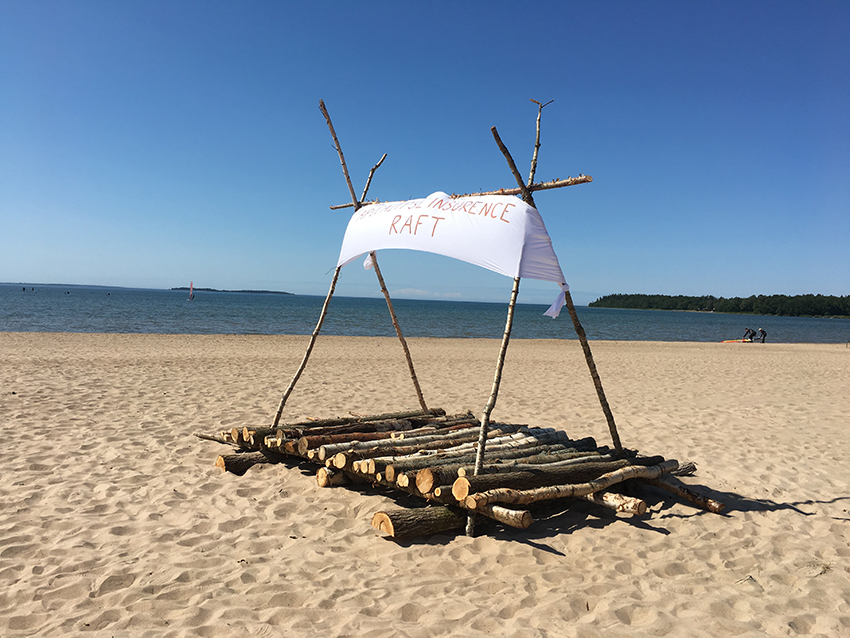 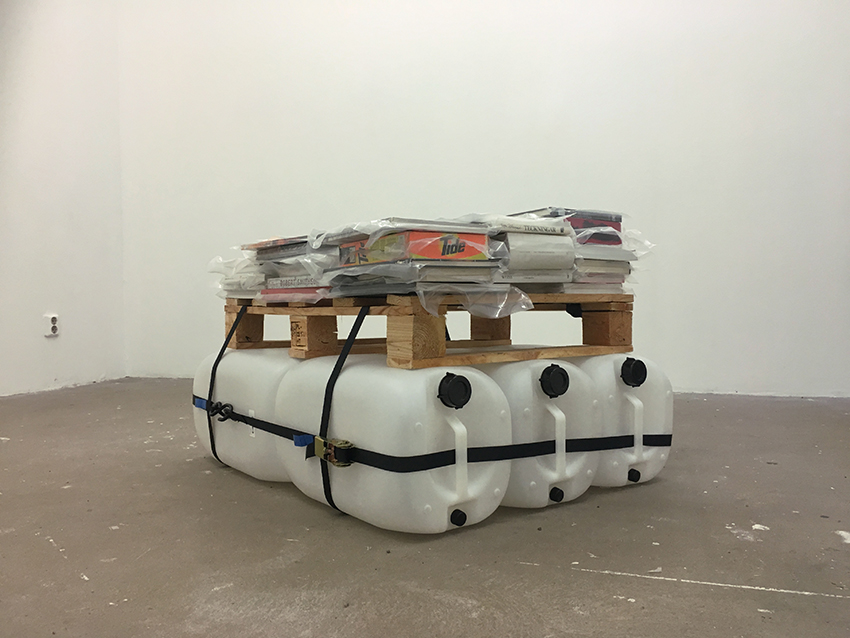 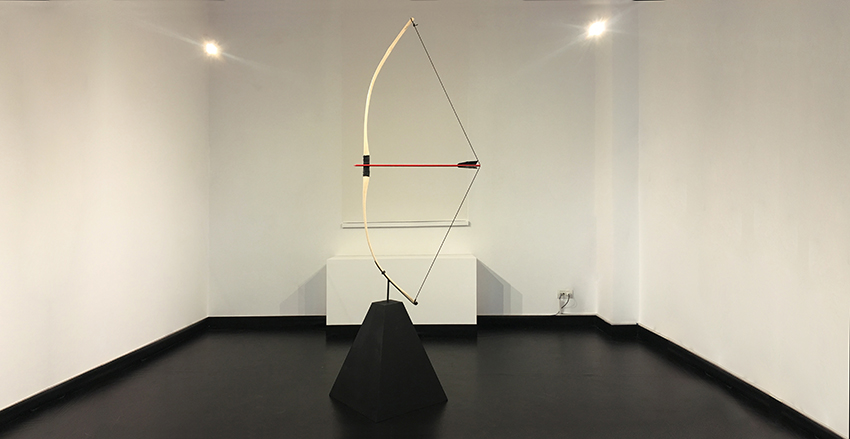 Apocalypse Insurance - When There Are No More Bullets (2019, moving sculpture) 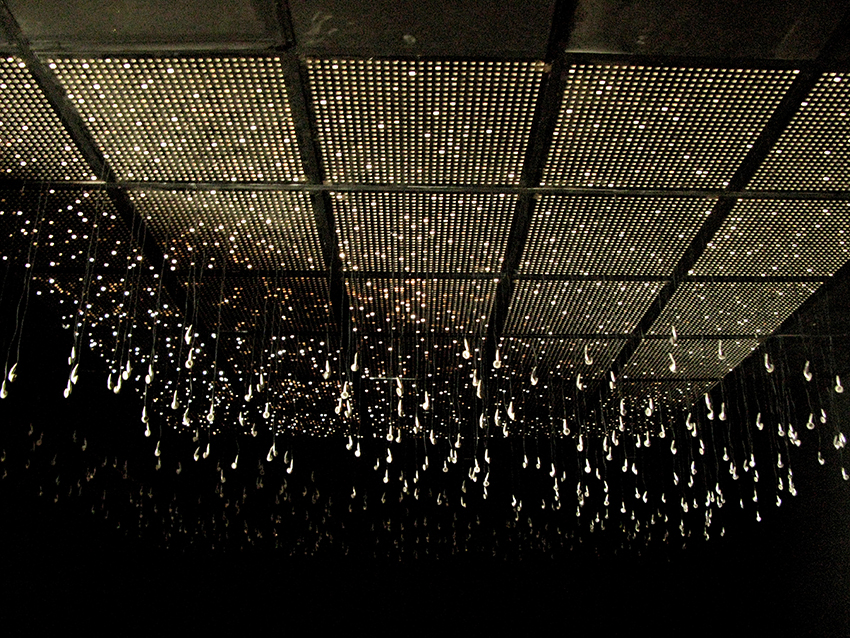 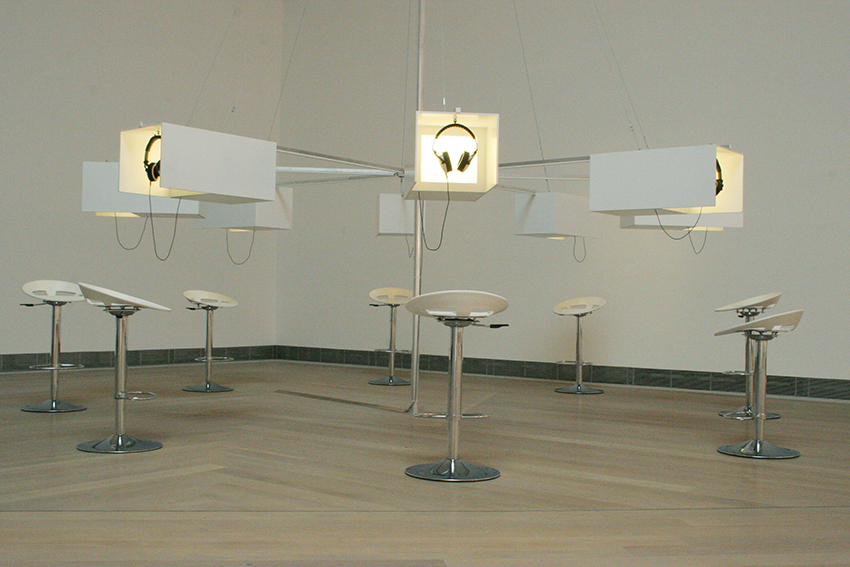 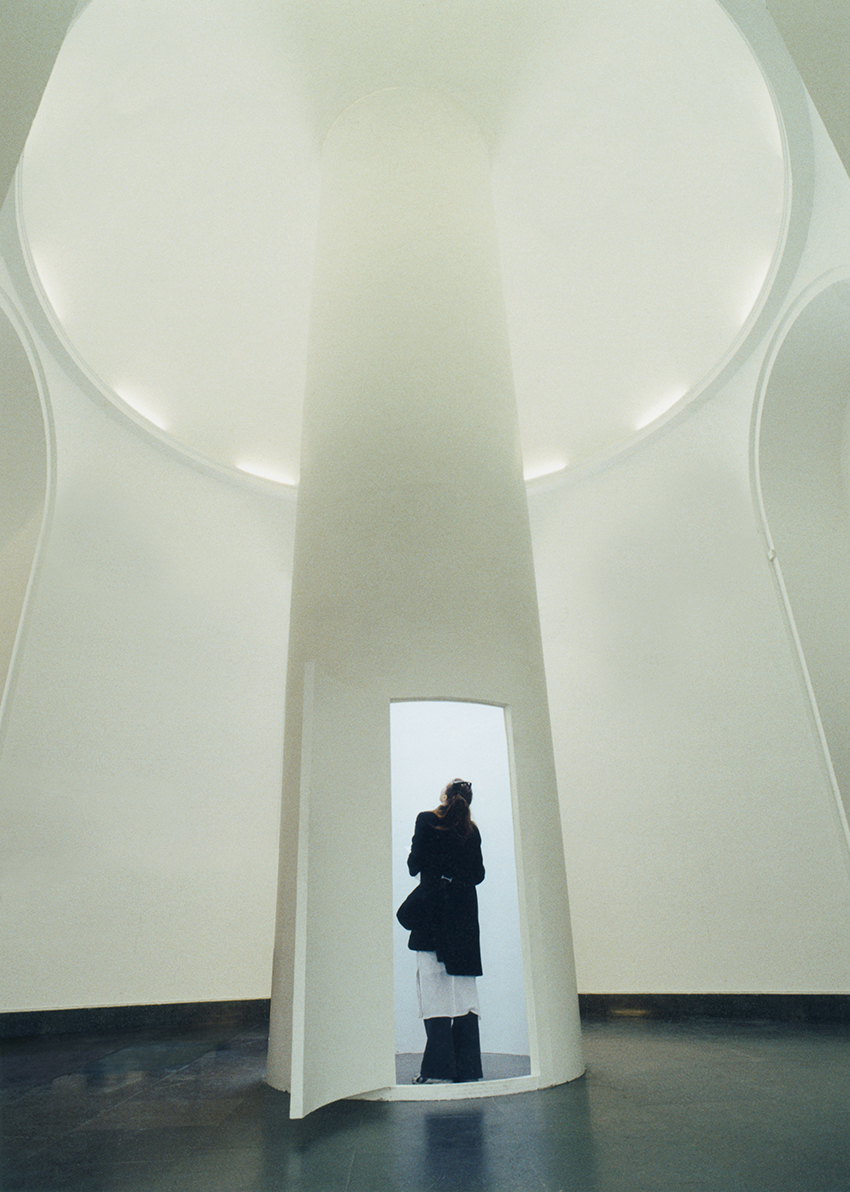 Linda Tedsdotter´s artworks can be site-specific or related in some other way to the situation and the context they form part of. Using small-scale visual means her sculptural installations entice the viewer to participate in a way that is perceptibly controlled. Her interventions in the environment have their origins in the artist’s close relationship to the northern countryside, and they approach to the viewers senses and attention. There is frequently an element of surprise in her work and also an element of deliberate manipulation or illusion that intends to intensify the presence and self-awareness of the viewer. It’s ultimately through the body that the visitors get the concept of the artwork Tedsdotter is transferring us.

Her works have been showed since 1998 in several museums of modern art, festivals and galleries, as the Kaohsiung International Arts Festival in Taiwan (China, 2003), the Museum of Contemporary Art in Zagreb (Croatia, 2004) and the Moderna Museet in Stockholm (Sweden, 2006).