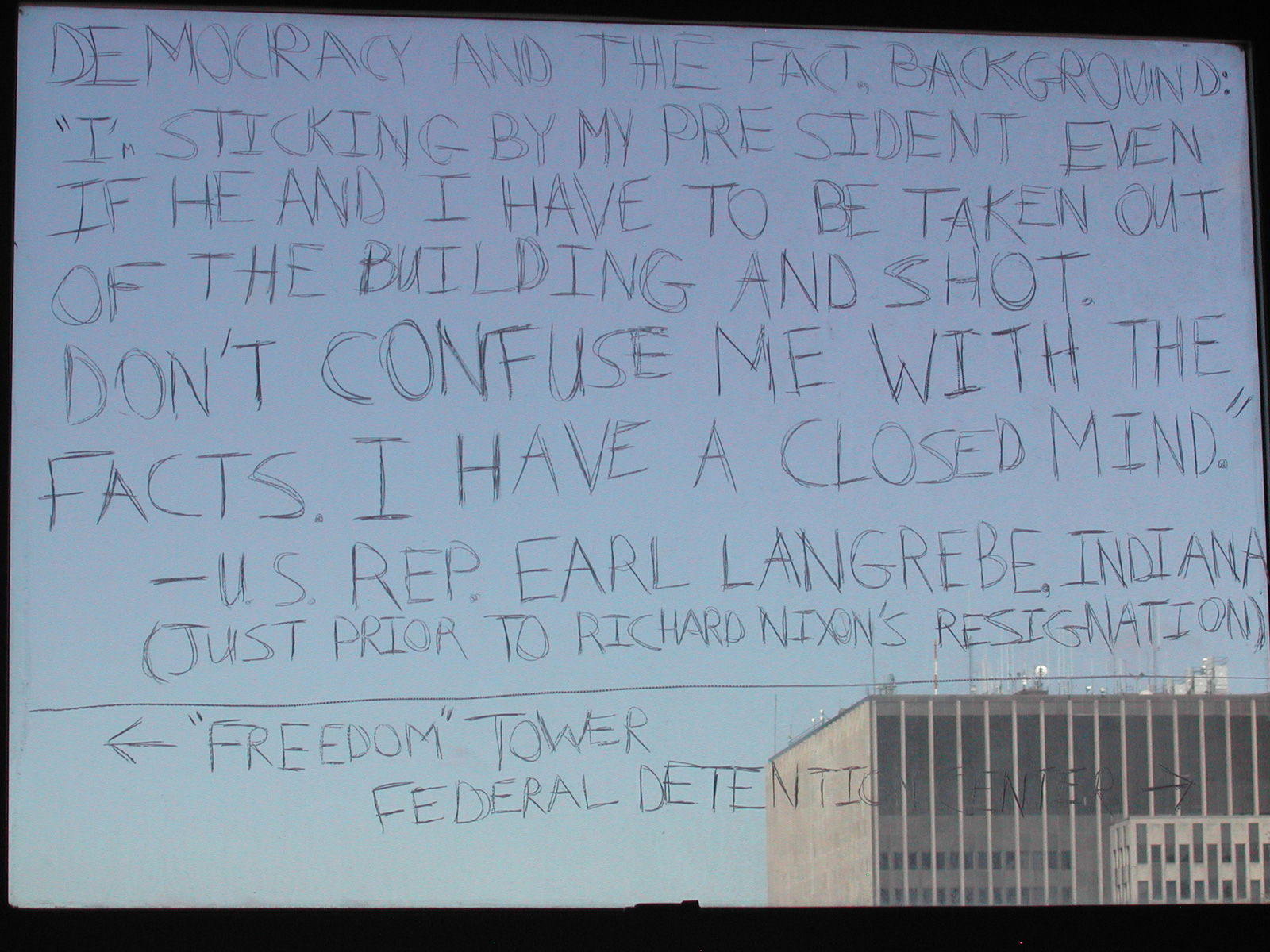 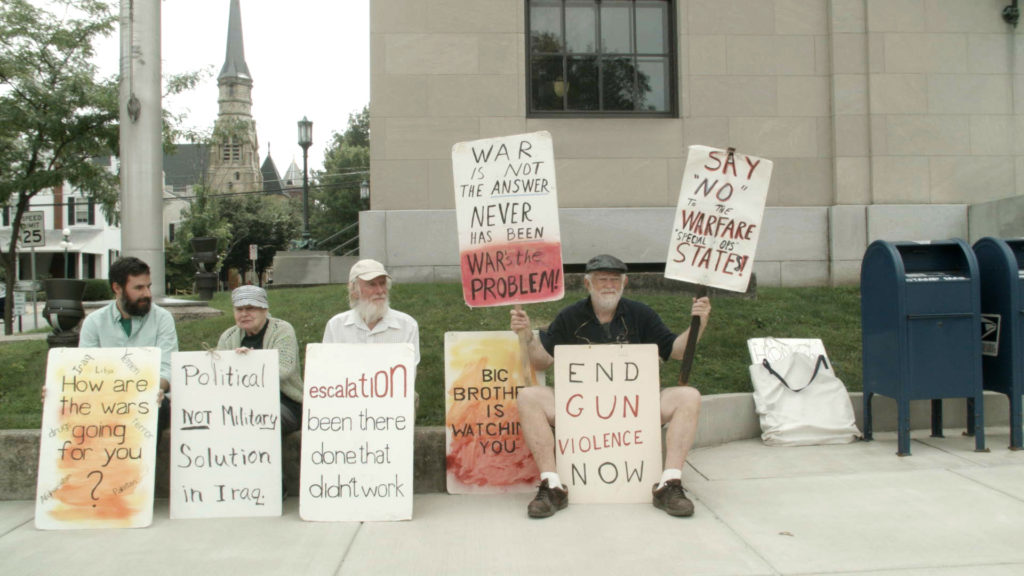 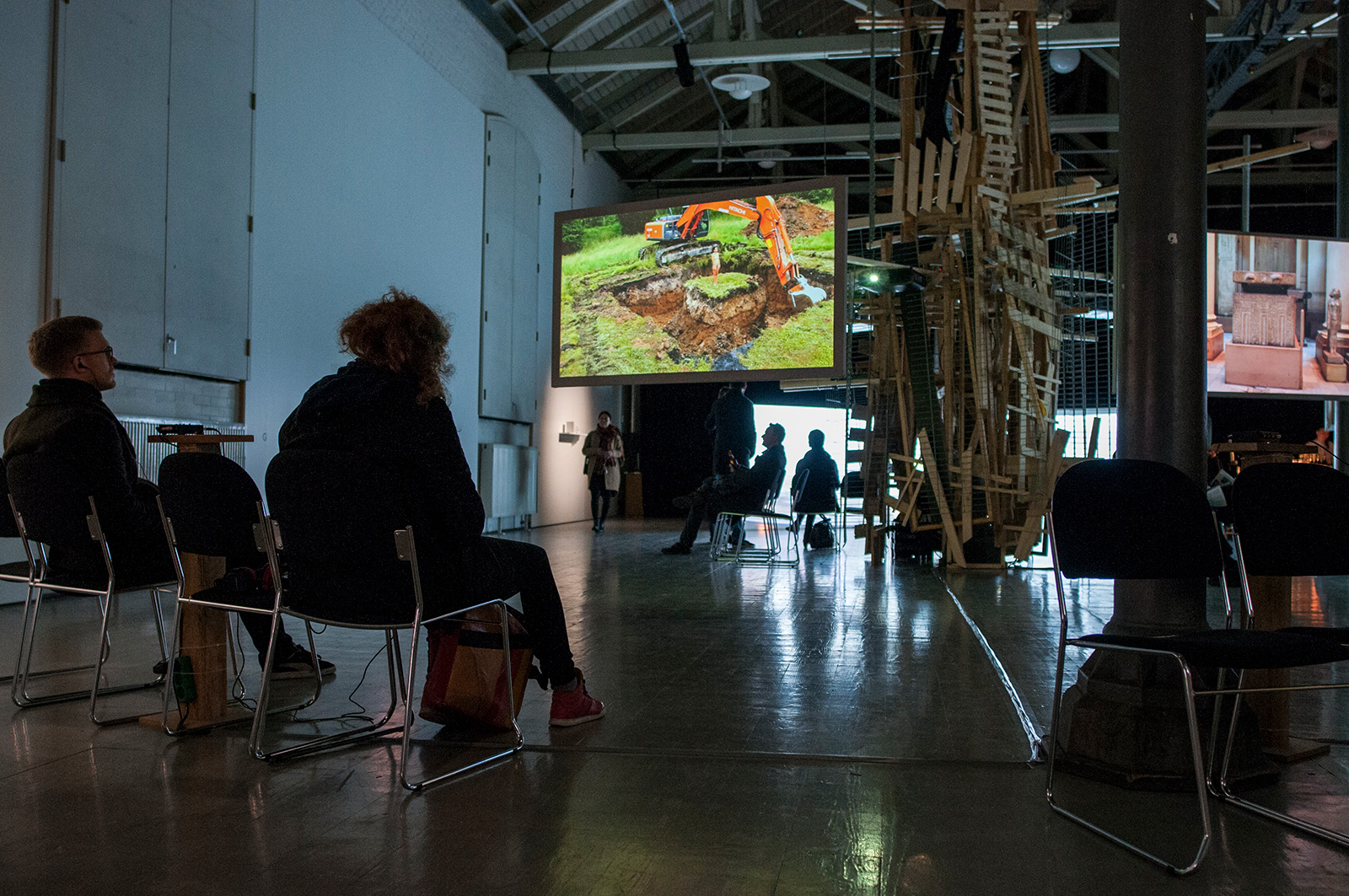 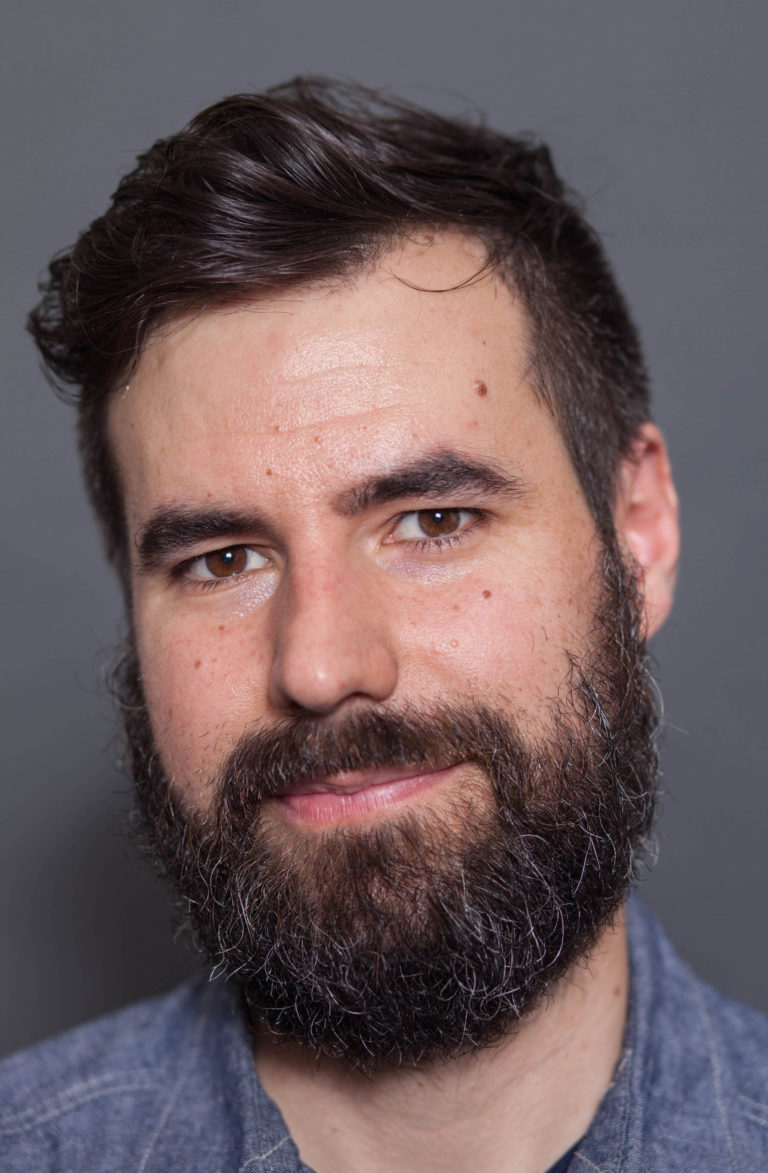 I plan to research a project studying the very brief history of the Swedish East India company in relationship to the Gothenburg port’s current role in global trade logistics, including the history of the dockworkers’ union and its recent negotiations with the terminal operator. I am most interested in investigating global logistics related to Swedish companies, like those based nearby such as Lindex and Volvo, but overall interested in the issues intersecting in sea-based logistics following works like Alan Sekula and Noel Burch’s “The Forgotten Space” and geographer Deborah Cowen’s book “The Deadly Life of Logistics: Mapping Violence in Global Trade.”

Benj Gerdes (b. 1978, Lewisburg, Pennsylvania) is a Brooklyn, New York-based artist, writer and organiser working in film, video and other public formats, individually as well as collaboratively. He is interested in intersections of radical politics, knowledge production and popular imagination. His work often focuses on the affective and social consequences of economic and state regimes.

Gerdes’ work has been exhibited and screened at venues including the Centre Pompidou (Paris), National Gallery of Art (Washington, D.C.), New Museum (New York), Museum of the Moving Image (New York), REDCAT Gallery (Los Angeles), Rotterdam International Film Festival, the Tate Modern (London) and the Robert Flaherty Film Seminar. His writings have been published in October; The Journal of Aesthetics + Protest; Incite Journal of Experimental Media; Public; and Rethinking Marxism. With artist and filmmaker Lasse Lau, he is co-curator of the recent exhibitions Past is Not Post (Edith-Russ-Haus for Media Art, 2017) and Rewriting Histories (Fotografisk Center, Copenhagen, 2015). His studies include Brown University, Hunter College–City University of New York and the Whitney Independent Study Program. Lectures and visiting artist engagements include California College of the Arts, NYU, School of the Art Institute of Chicago, Duke, Cornell and the Royal Danish Academy of Fine Art, as well as teaching at Bard College, Parsons, Cooper Union and Long Island University.