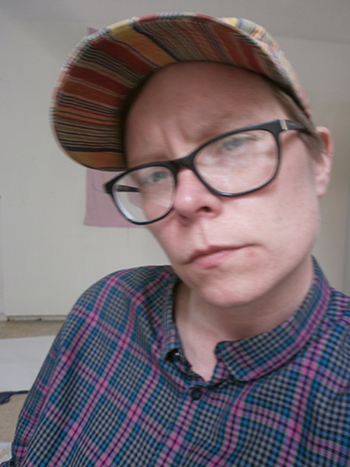 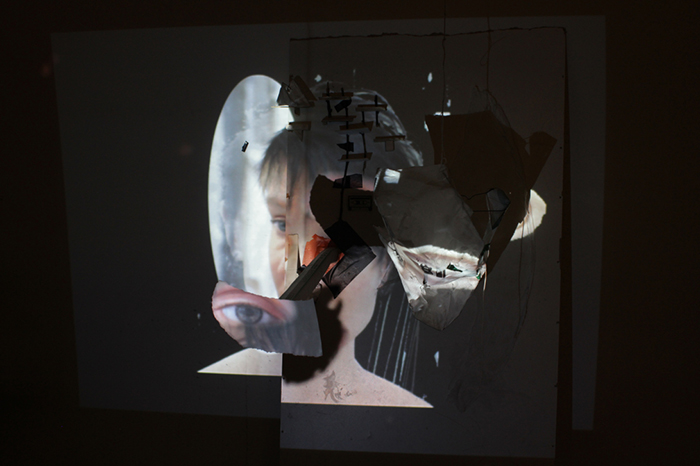 Hilda Kahra was born in Trollhättan 1985, in 2016 she graduated from Turku Arts Academy in Finland. Hilda has mainly worked with subjects related to class background and the history of social belonging. The body as a trashbin filled with memories of pain and beauty is exposed and twisted around in Hildas works.

“Making art is a bit like wrestling with a faceless objector, the process creates the body of the antagonist and gives it a name and a content.  A theory about aesthetics, the mystery of how a stone was rised or what  Agnes Martin had in mind, ends up in massive amounts of assumptions smashed down in to one set.  My purpose is not to conduct a statement, it`s more about listening and collecting and by time juxtapose what was revealed for me.  I see my work as documents or proof, reflecting an ongoing conflict.”

In December 2016, Hilda was awarded with the Young Artist Grant by The Artists`Association of Finland. She has contributed to group exhibitions such as Inner conflicts at Sofia Underground International Performance festival in Bulgaria (2016), Nobody passes at Museum of Cultural History in Oslo (2015) and Royal Intersectionality at Kunsthalle Bern in Switzerland (2015).