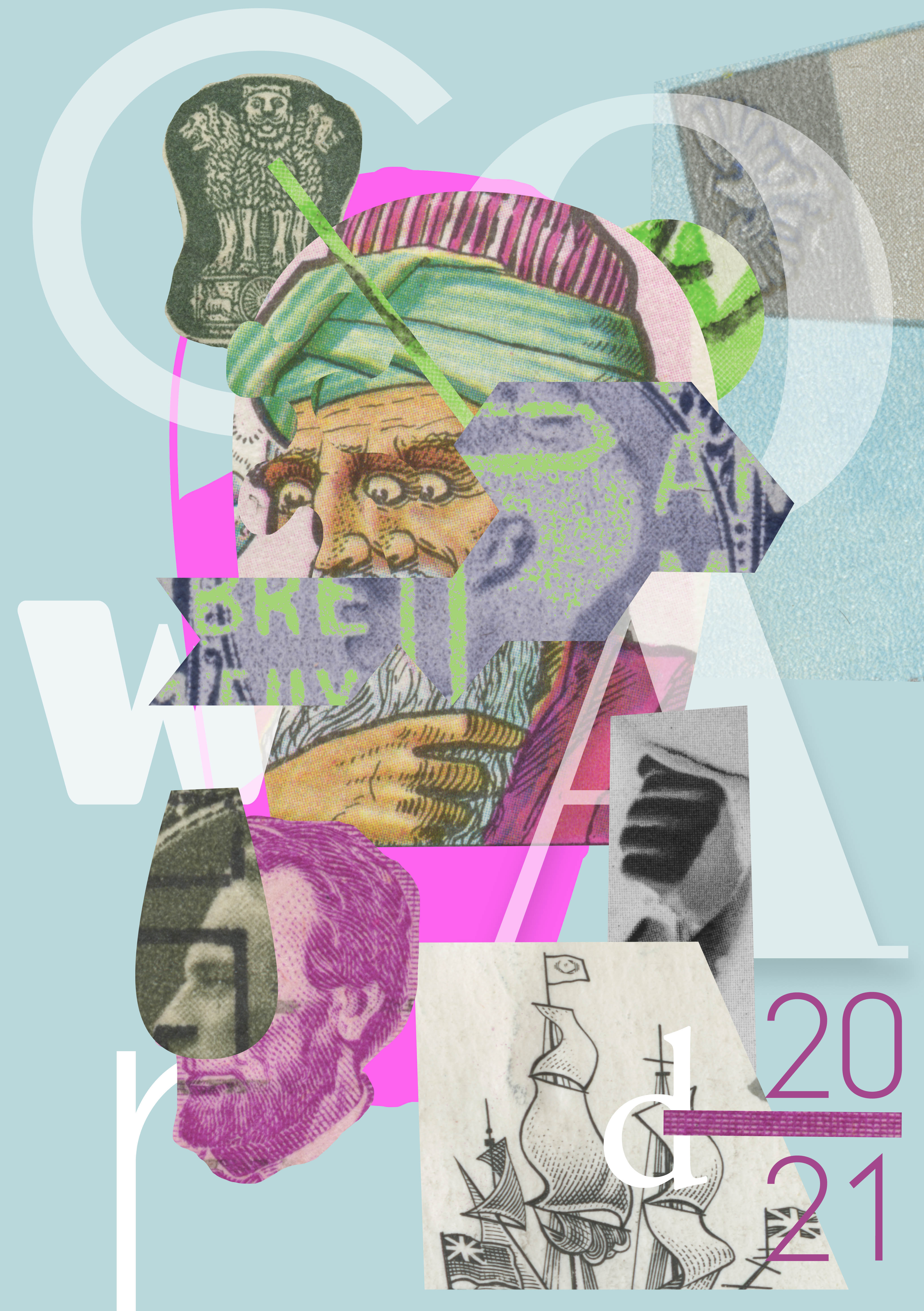 I was a true believing Mormon for the majority of my life until coming across problematic historical elements from this entities history. Throughout its existence, this church has hidden from its membership important details that disclose serious problems about its “sacred” scripture and its leaders who “speak” to heavenly figures. My work aims to share my personal awakening, providing a new chance to serve reparations, create awareness, be transparent, and facilitate discussion among those who do and do not know of the true history of this religion. Taking inspiration from the stylized forms and the macabre illustrations found in illuminated manuscripts, I depict these sordid historical details hidden for so long from the membership of this church through illustration, animation and book design.

Ben Evjen is a Professor of Practice in Graphic Design at the University of Nebraska in Lincoln, Nebraska, USA. Since earning his MFA in Design/Visual Communication at Virginia Commonwealth University in 2016 his creative work has explored his lived experience. Themes include: growing up with an epileptic parent, attempting to learn a new language, experiencing a Donald Trump presidency and leaving a lifelong religion. A few of these works have been exhibited internationally in Qatar, Iceland, Germany, South Korea, and Poland.