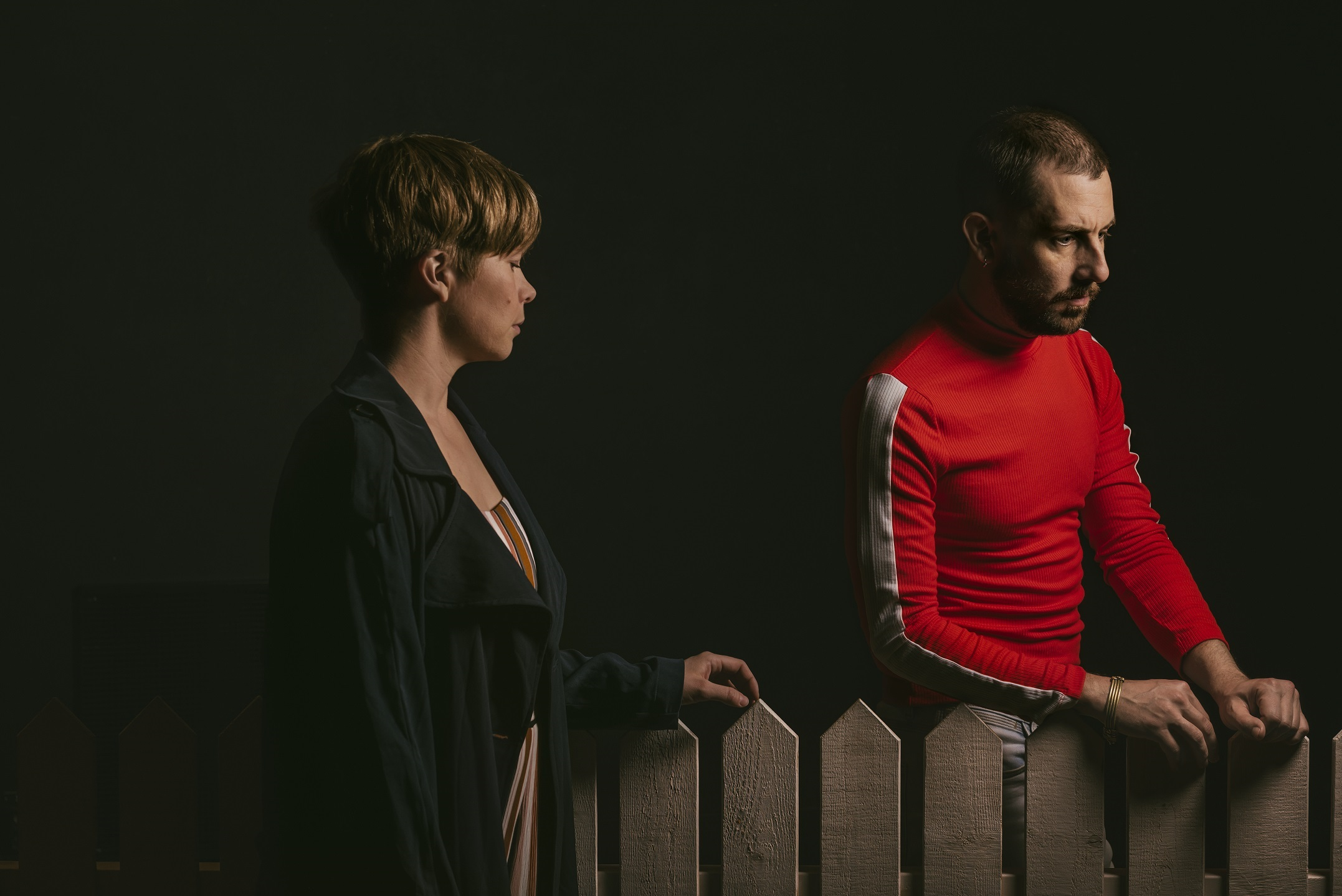 ‘My practice is about being present and curious, playing with risk and trust at the same time,
mirroring not only the society but also the representation of a political body.
I use my body as a tool to let the spectator interpret the world and our role within it through performative actions’

Benedikte Esperi is an independent performance artist, choreographer, film maker, researcher, producer and curator based in Sweden. Her atelier / workshop is currently at VULKANO and Finnekumla Dance & Art space. She is published in a variety of venues, such as public sites, galleries, theatres, festivals and elsewhere, both in local and international contexts. The encounter with sites, intentions and people nurture her choices and actions where the body is both an object and a subject, mediating current topics. Her works range from solo, co-productions and community art within the genres performance/live art, installations, dance for screen and choreography. Artistically she´s often referred to post-modern dance and avantgarde aesthetics.