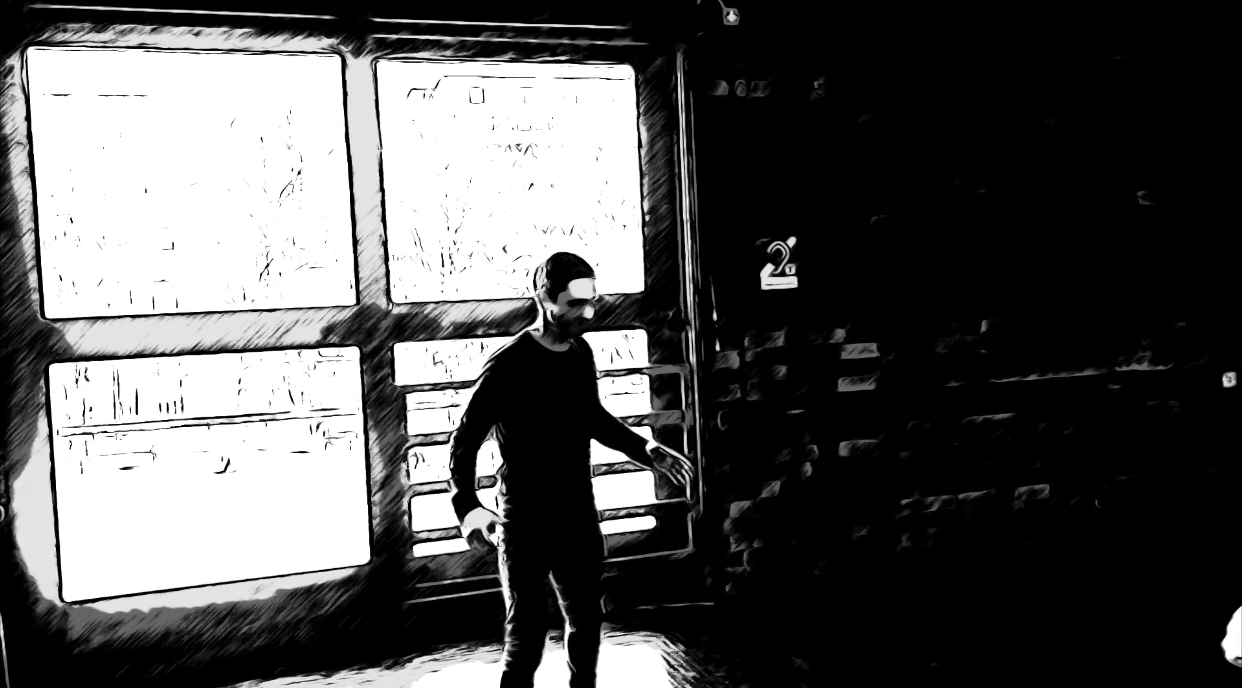 My project extends into the Theory of movement- research on how does the pure SOUND relate to movement. SOUND introduces split between oneself and oneself being moved by their “own” body- the ultimate horror of split between what I am and what is the body in which I am. Saying no to movement- as taken for granted reality, a homeostatic illusion- is saying no to the ego totality. The finishing touch of the project is a performance where the subject will perform the nothing (that it is). 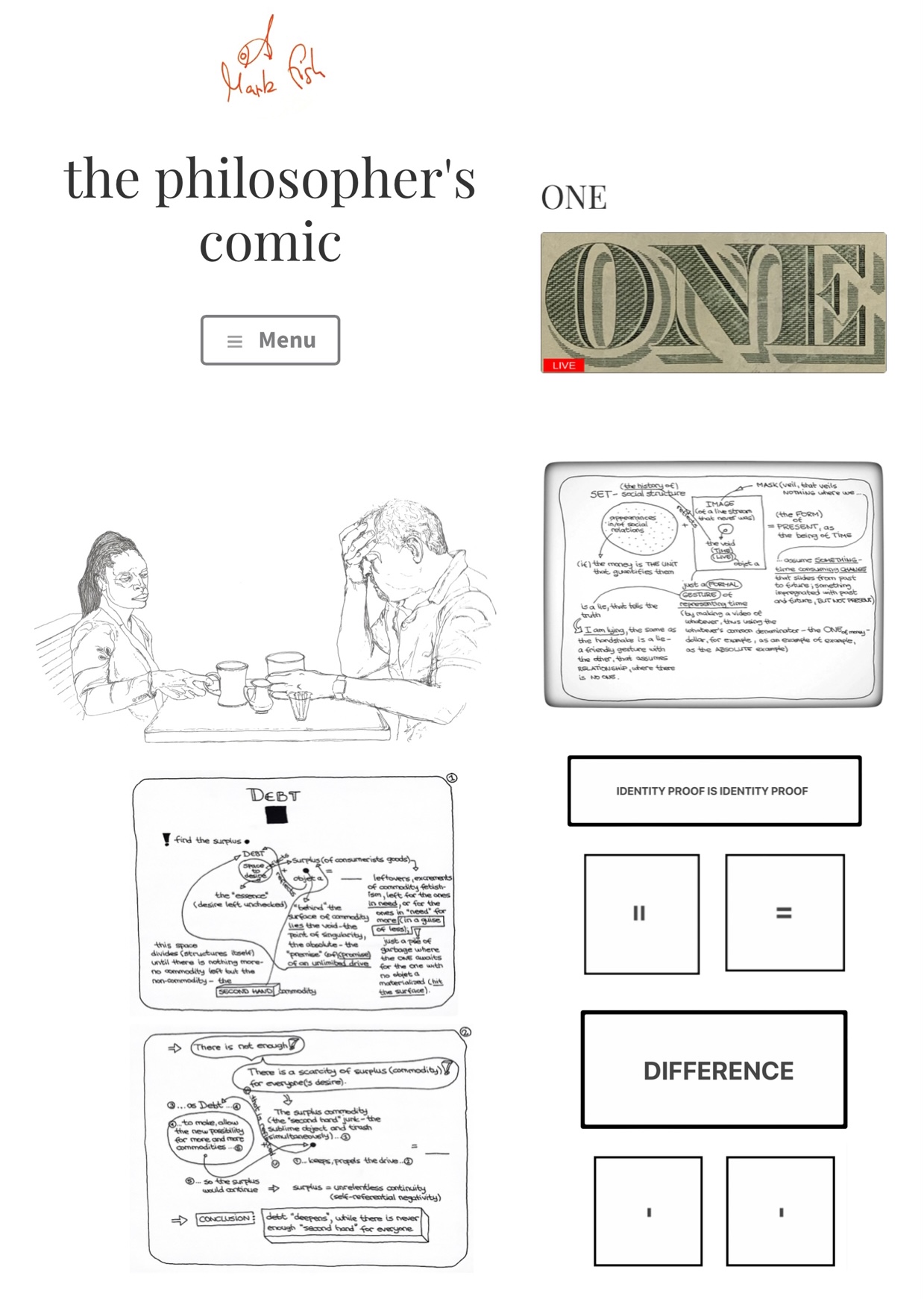 The artist book Manual on Nothing starts with the section Methodology where I draw the VISUAL of three positions: totality, exception; and FORM; and, relations between them (negation and contradiction). Second chapter are the stories that cannot be told/totalized to a clear cut ideological norm. Third chapter is the Series on Nothing, conceptual works that elaborate how the subject relates to Nothing: Debt, One, Will, Memory, Boredom, Identity.

The relationship is the true interest of my research, for I have never seen it, yet all are claiming that they are in possession of one. Relationship, as a totality of two, is rather impossible then improbable, I would argue. And I did, as a part of my research on the dynamics of the two. On that quest I stumbled upon an extraordinary tool- the Zizekian reading of Hegel with the tools of Lacan. Consequently, the problem of the two, became the issue of the one (with itself)- the inherent split of the subject- and finally, there there was the stand point on which one’s asset becomes one’s point of break/split- the nothing.
I created the methodology on how to follow the nothing in its representational forms (the appearances). When the appearance has to cover up for the essence/nothing we come to the fiction, and that is where the art comes into play. Art does not cover up the nothing, but eagerly portrays it. I am tearing the relationship out of the context, focusing intently on the one and it’s impossibility to breach its own assumption of totality. Relation is inevitable, the relationship is impossible. One is in possession of nothing, which is the only thing there is to offer to the other. And that is the “unity”, in the form of irony. I sketch the irony not as a form of comedy, but as an ontological propensity. The concept is how we see the nothing. I argue, you cannot know the nothing, but art can make you see it.

Bosko Begovic is a conceptual artist. As an expert in martial arts and movement he worked as a performance artist and choreographer. He had several exhibitions with drawings that became part of the the philosopher’s comic, the platform that works as space for research on question of relation(s) with a theoretical twist he portrayed in his Methodology (theory inspired primarily by the philosophy of Slavoj Žižek, and his reading of Hegel through the theoretical tool of Jacques Lacan).
Currently working, apart from finishing the Manual on Nothing, on exploration of relation between the SOUND and movement, and where is the space for desire in movement itself, which would be the continuation of the Manual on Nothing, as a performance piece on how does the Nothing move, for which this residency is of a great importance.