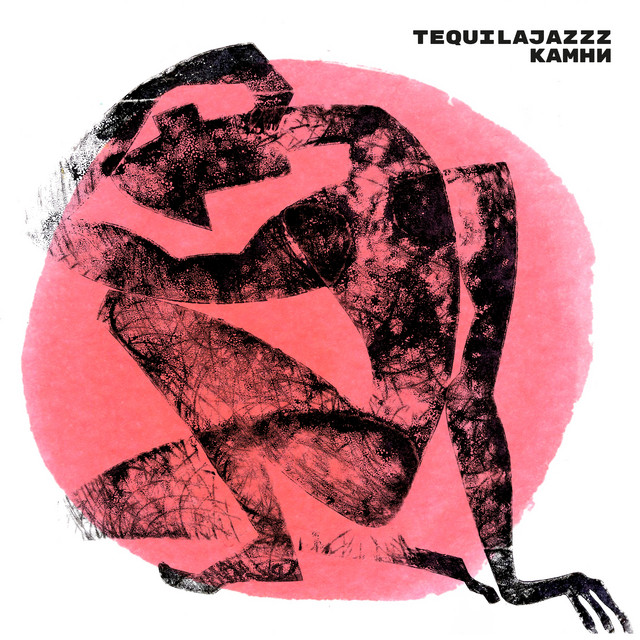 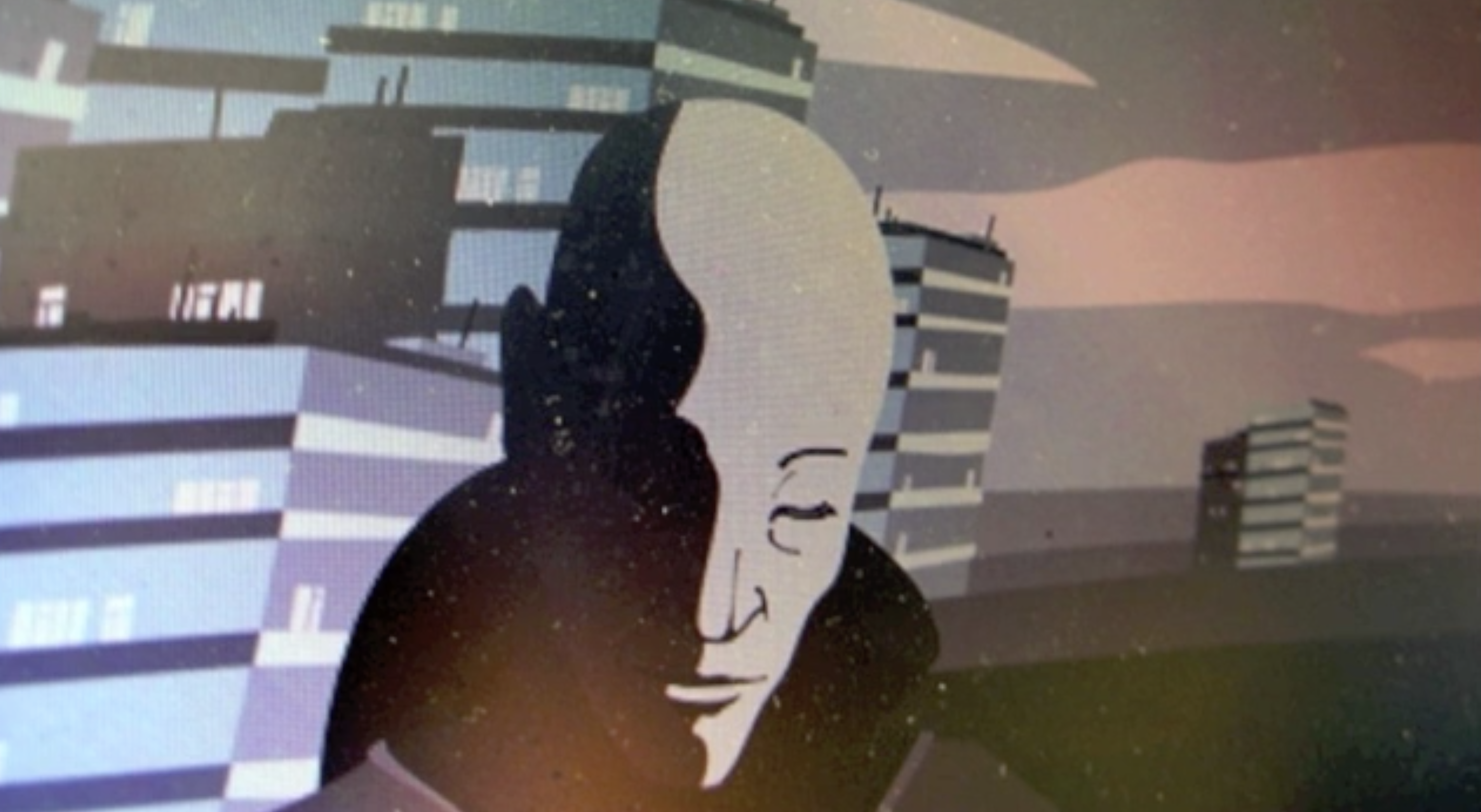 “A Serpent is Following You” is an attempt to create a movie without a movie, a book without letters, and a story without an end or a beginning.
A childhood trauma that lies in the beginning of a dictator’s path dooming millions to death and a small man with an inconspicuous talent that can stop entropy and madness.
What unites them, except for a common playground at the very start of their life ways? Where are they destined to cross and will they recognise each other at the most important and crucial moment?
An audio comic, a sound film, a radio play for times that have a chance of not being the last.

Evgeny Fedorov is a russian rock musician, theater and film composer.
Front man of bands Tequilajazzz, Optimystica Orchestra, Zorge.
Geography of live performance includes all Europe, the USA, Canada and Japan.
Among solo composer works: more than 20 full-length movies and TV series soundtracks along with composing music for many theatre performances and exhibitions, including the State Hermitage Museum (Saint-Petersburg).

In July 2022 Fedorov will be hosted by Röda Sten konsthall in collaboration with Konstepidemin.