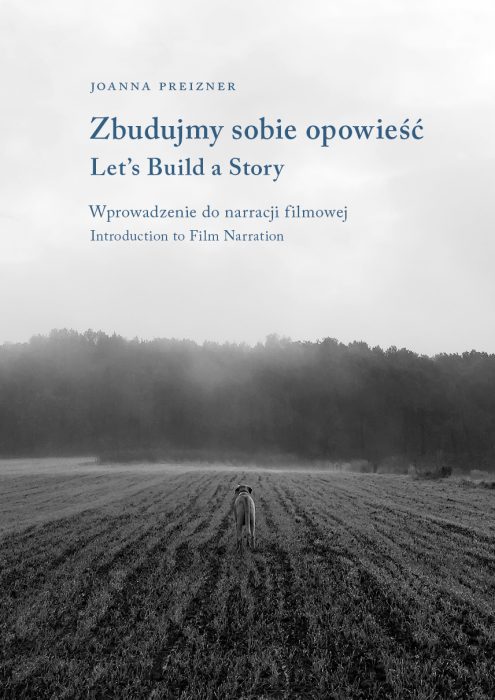 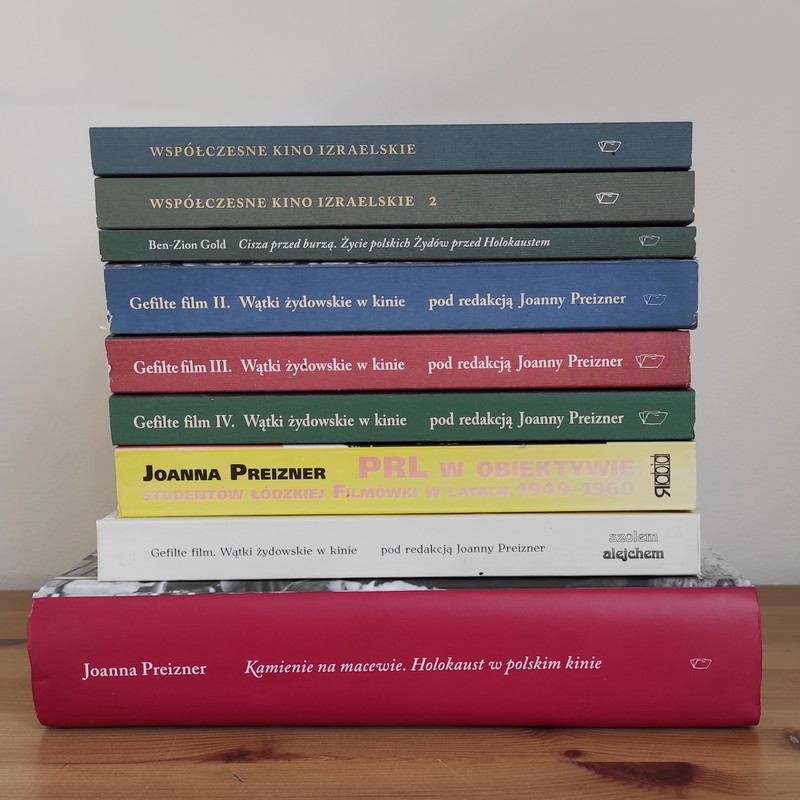 I am the author of many books and publications on Polish cinema, which I love and which I have been fascinated with almost ever since I was a child. With equal love and passion, I research the fate of Polish Jews, I study their religion and culture. In my books I combine these two passions. For many years I have been cooperating with the legendary Austeria publishing house, where almost all my books have been published: “Stones on the Matzevah. The Holocaust in Polish Cinema” (“Kamienie na macewie. Holokaust w polskim kinie”, 2012) – the first Polish monograph of feature films about the Holocaust, a four-volume series “Gefilte film. Jewish Themes in Cinema” (“Gefilte film. Wątki żydowskie w kinie”, 2008-2013) and the two-volume series “Contemporary Israeli Cinema” (“Współczesne kino izraelskie”, 2015, 2018).
Almost from its inception, Polish cinema has shaped historical memory, including the image and memory of Polish-Jewish relations. All too often, however, these films are far from this what actually happened here – and it is rarely the result of ill will, ignorance or incompetence of the creator. Much more often, the idealized image of mutual contacts between the two nations results from this knowledge, constantly present in the author’s consciousness, about what cannot be shown for various reasons.

I deal with the history of Polish cinema, film images of Polish-Jewish relations and film memory of breakthrough moments of Polish contemporary history.

In my free time I deal with homeless and neglected animals as a volunteer at the foundation “Heart gift. Foundation for Animals” in Skala. I have eight adopted cats (yes, I know how it sounds…) and a dog.