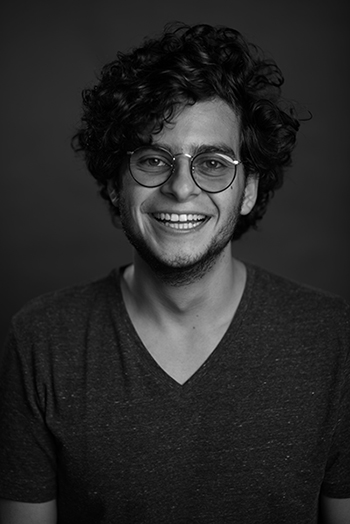 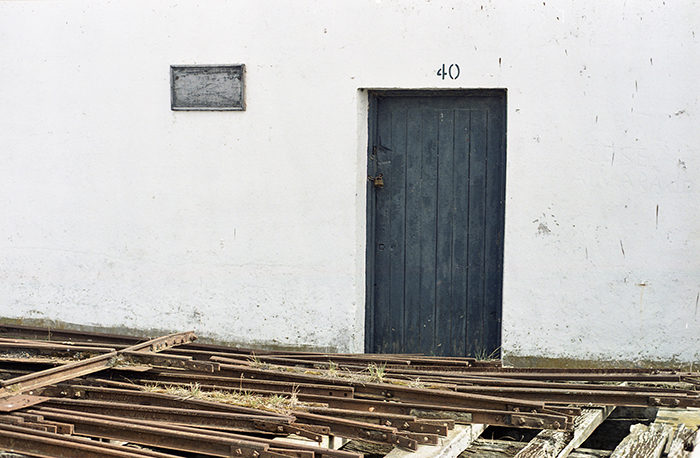 “Dailiness makes us lose perception and sensibility to those things around us, accumulating automatized reactions to daily stimuli. Routine makes us blind, deaf and alien to our surroundings. Sounds, emotions and looks disappear. In this process, every daily being becomes indifferent to its environment. Through my work, I seek to apply estrangement to the daily things. Estrangement turns the known, unknown. It attempts to break with the automatic, daily systems, resetting the gaze over the routine. I portray people, places and situations in an estranged way to point out their accustomed indi erence to their surroundings as we reflect about our dailiness and conformity.

I empower this search with my obsession for lighting, cameras and analog formats, which have taught me to observe and defy the daily. All day long, I modify the light sources with which I live and analyze their behavior and effect on people with regard to intensity, texture, color, form, direction, distance, shadow and intent. Analog photography allows me to play with a wide range of techniques and a variety of emulsions with unique characteristics and personalities that set the environmental tone of the image. Every place and situation has the potential to be considered fantastic, so using these elements, the “Estranged” can surface and be captured. I seek to amplify the force of perception to stimulate the sense of how things are perceived and not how they are known, and experiment with the quality and the essence of what surrounds us.”

About Tomás Cortés-Rosselot
Born in Chile, lives in Panama. Photographer, he started filming documentaries and experimental videos since he was 14. Now 27, he has studied cinematography at the Universidad del Cine in Buenos Aires, Argentina. In 2010, while studying there, he founded ALFRED, a handmade 35mm film brand, which adapts motion picture film to still photography and is present both in Argentina and Panama. He currently works as Director of Photography for Feature Films, Documentaries and Art Videos at ANIMAL, a Panama-based film collective.

“While studying cinematography in Argentina, I started messing around with film negatives, building experimental Lego and cardboard cameras and adapting 35mm motion picture film for use in still photography. I began to sell these adapted film rolls to finance further material purchases. It was a surprise success and I received numerous orders. Now, ALFRED is an established film brand which ensembles 35mm film rolls serving both the local and international market. It offers different options for analog photography, both professional and experimental, giving new life to fresh and expired film. I have united the search to capture the estranged with my pursuit to understand the wide variety of formats and analog photographic emulsions that are available.”