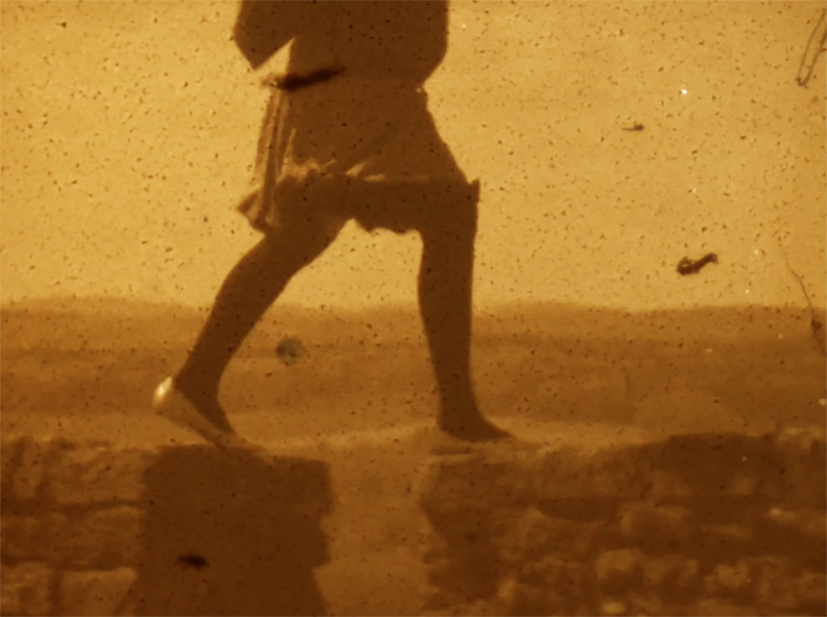 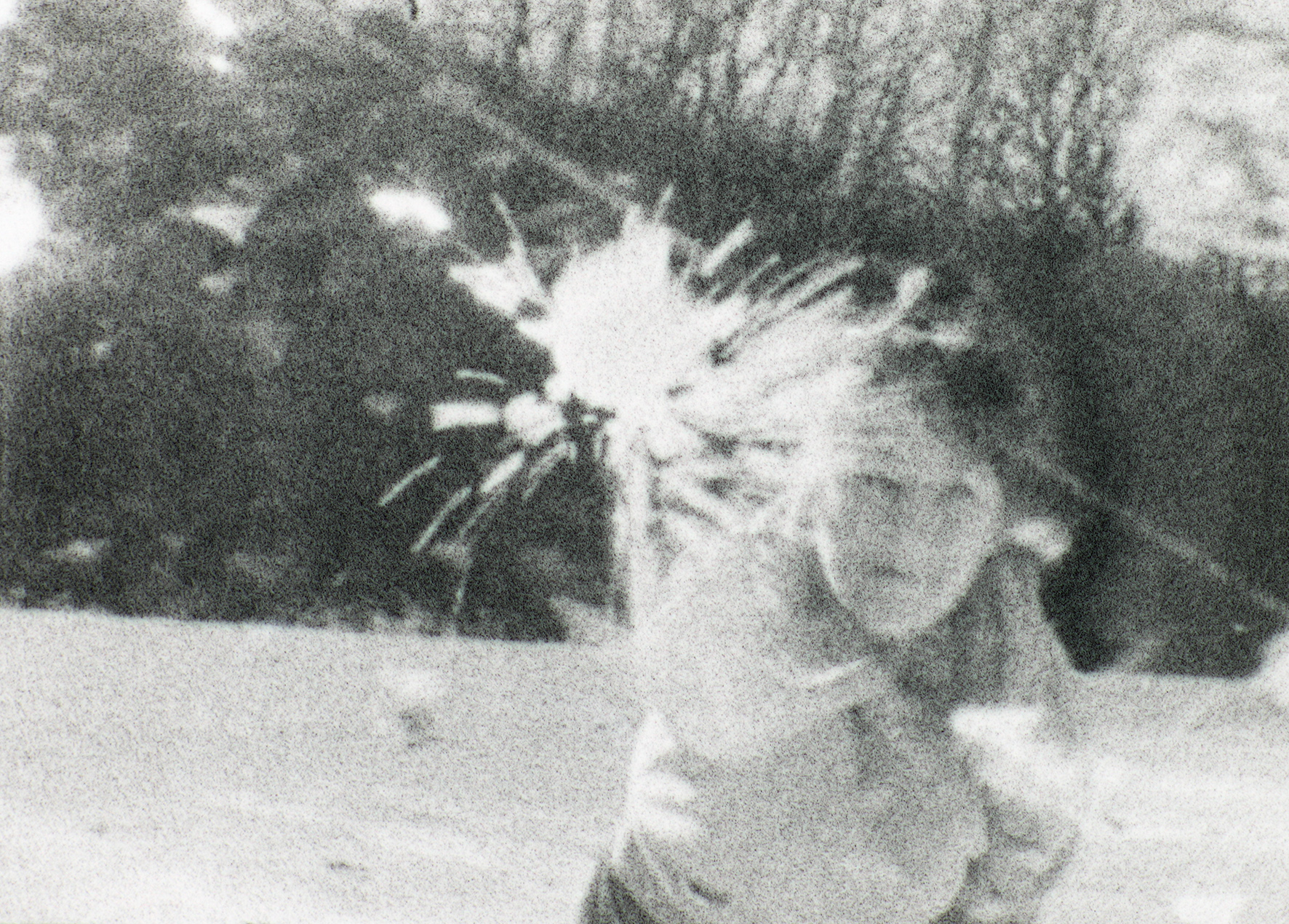 I am a super 8 film maker and pinhole photographer. For many years I have been developing my films and photos myself. Super 8 is my beloved media. Real analog film colours, blacks, greys are by far deeper and profounder than their digital brothers and sisters. Or nieces and nephews.  I don‘t want to image the world one-to-one, I want to image the insides and the cracked imperfectness and second-view beauty of the world by an imperfect and sometimes out of focus (but in of heart!) and wabi-sabi-ish always perfectly matching medium!

My films have a positive, optimistic tone. I‘m convinced that I‘m in the business of throwing small beauty bombs into the world, I cannot help it and I‘ll never stop it. The world is complicated, dangerous and beautiful, people are brutal, greedy and stupid, but also confused, loving and incredibly social.  My films are not obviously political, they are always personal and play in a small, manageable space, bubble, universe. However, you can extrapolate this space.

I believe that coincidence has creative potential and humour. And I know that beauty is everywhere. I want to burn it on film so I step outside and capture it. Eyes and camera aware and awake. My work is mostly about small things. I develop my films and photos in eco friendly soups (made from plants, vitamin c and soda).
Actual fascination & research: The food waste of one person + one day is enough to produce exactly 1 liter developer!

Short bio:
I was born in a small town in the middle of West Germany. Beautiful nature, but boring after a while …
I moved to Berlin and studied visual arts / experimental film. Fell in love with my super 8 camera (Nizo) in 1988. Since then I try to be a particle-finder, a wave-catcher and a good story-teller. I try to absorb weird beautiful things from this world. Chew them and spit them out again. And now I have become a specialist for ecologically developed films and photos.