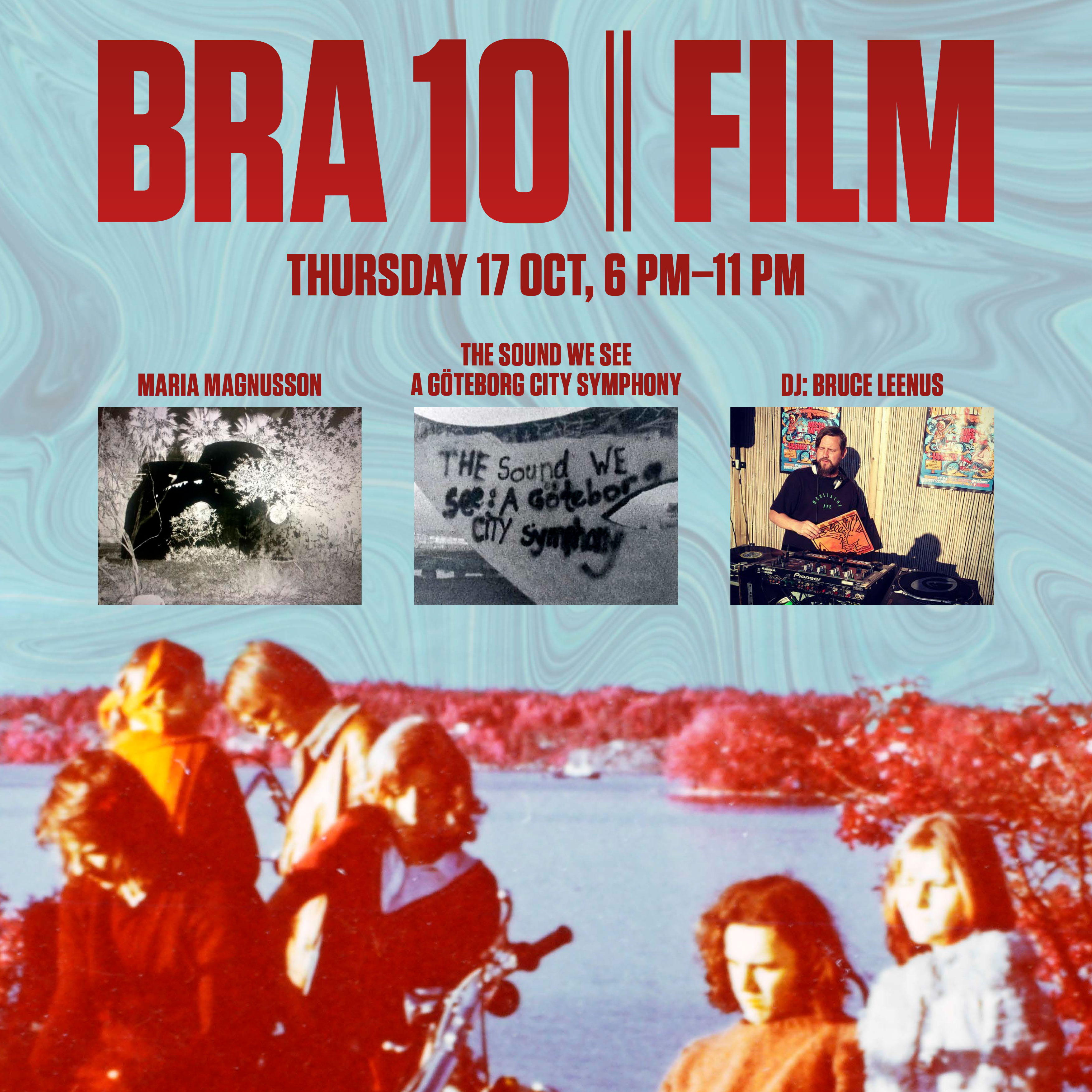 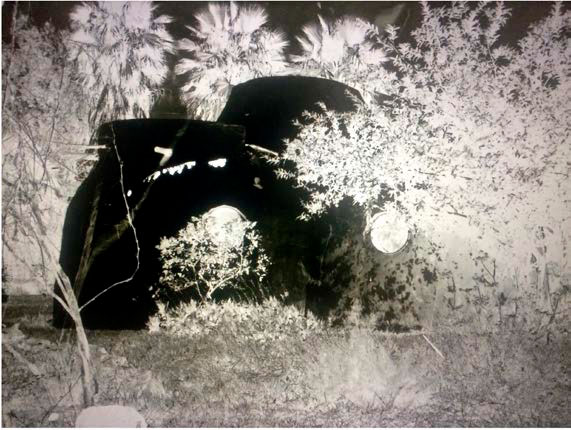 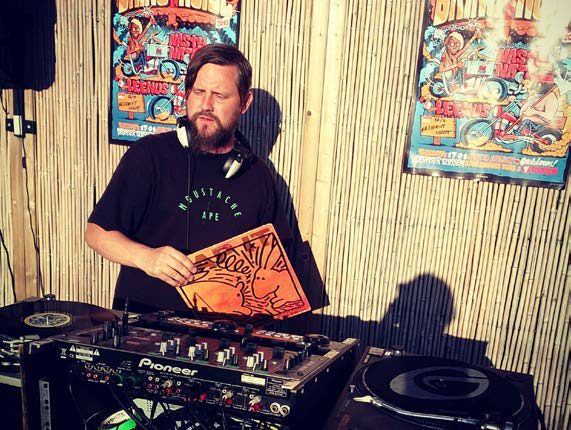 This special night starts at 6pm with a lecture by Maria Magnusson (in Swedish) and screenings of her films. She will be screening the films Solarization (5 min), Take it apart and put together again (16 min), Patterns of Light and Shadow (3 min), The Woman’s Building (4 min), The Adobe House (6  min), Abstracto (1 min), Sunspots and Solar Flares (2 min) and Shutting Down (4 min).

Maria is an experimental filmmaker and permanent artist resident at Konstepidemin, Gothenburg. Her work explores the relation between sound and the moving picture in experimental videos and short film, examining subjects like memory, dreams, the unconscious, identity and subcultures.

Later the film The Sound We See: A Gothenburg City Symphony (24 min) will be screened. It’s 24 hours of Gothenburg edit into 24 minutes and shot by many different filmmakers. With super 8 cameras, black and white film developed by hand it’s a dreamlike journey into the heart of Gothenburg. The Sound We See is a global project held by Lisa Marr and Paolo Davanzo of the Echo Park Film Center, Los Angeles and the Gothenburg symphony was created with Maria Magnusson as coordinator. The music in the film is arranged by the DJ of the evening: the one and only Bruce Leenus.