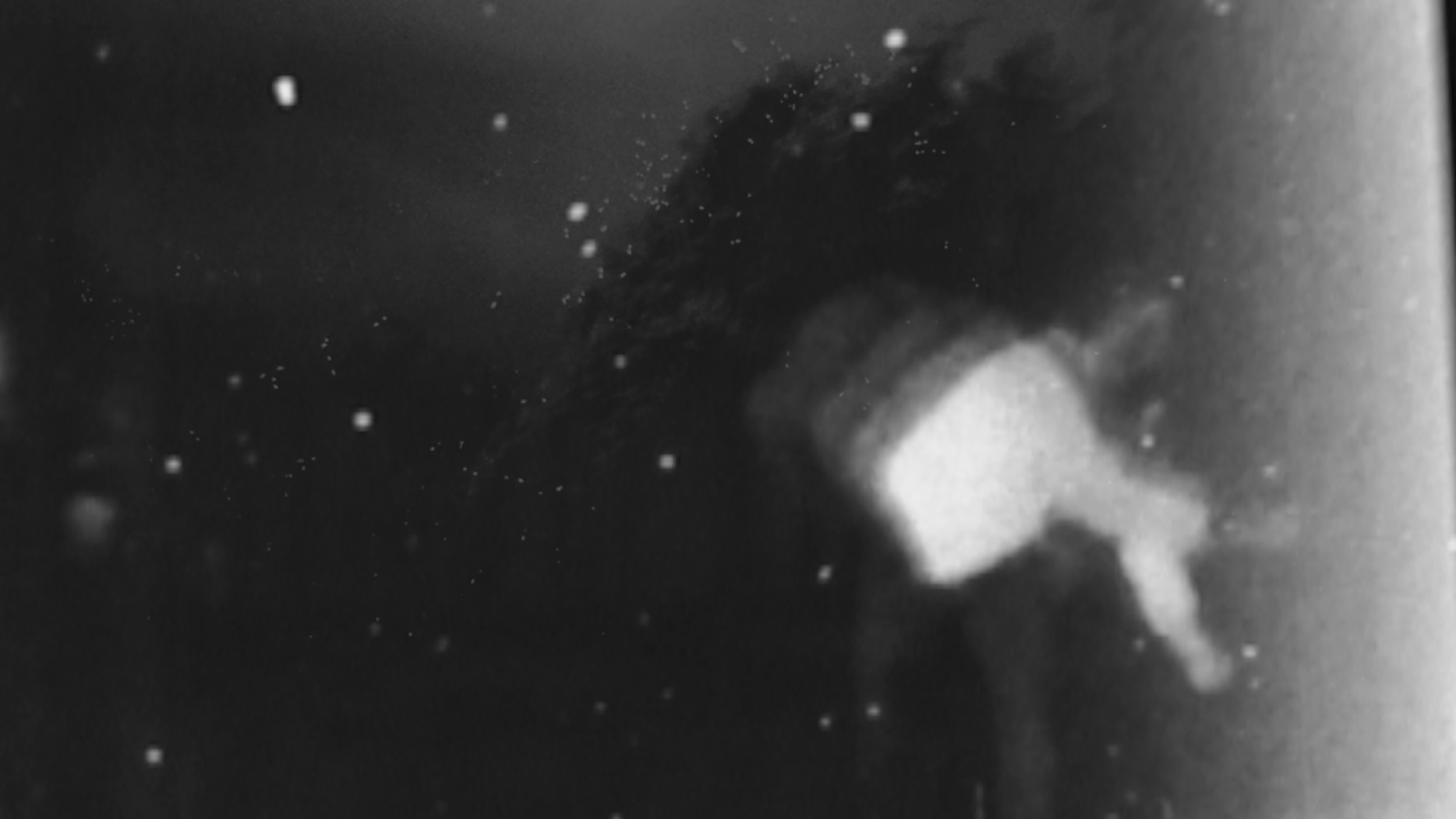 Easter marks an attempt at passing through not only the eyes of other people, but also their ears and mouths. It consists of a series of superimpositions of: Renata Siqueira Bueno, Chechnya, Forough Farrokhzad, Laura Waddington, Northern Ireland, Aase Berg, Samuel Beckett, George Didi-Huberman, Iran, Stanley Greene, Behjat Sadr, Alix Cléo Roubaud and Jeph Jerman. Each re-recorded by hand with a low shutter-speed, and each with a varying degree of visibility and invisibility.

With Stephens own words is his hope of this work to brush against a space – a space consequent on an attempt at seeing, hearing and speaking by way of what has been seen, heard and said – a space in which we can see and hear the ways in which images and sounds can and do move into and out from the light and dark of each other.

Stephen Noon says: “When I recall those months, that I spent immersed inside layers of video, searching for something, which I never found [. . .] I think of the words of Michelangelo Antonioni and Laura Waddington:”

“Under the revealed image, there is another one which is more faithful to reality, and under this one there is yet another, and again another under this last one, down to the true image of that absolute, mysterious reality that nobody will ever see. Or perhaps, not until the decomposition of every image, every reality.”
– Michelangelo Antonioni

”I had failed to get beneath the shallow surface of video. Unlike the flicker of film which draws you into the screen, the flow of video images, which I re-filmed off my monitor were, like the story that grew out of them, hazy and opaque. I wanted to push the experiment further, this time passing through other people’s eyes.”
– Laura Waddington, Scattered Truth

Stephen Noon is a philosophy and theology post-graduate, who recently completed a research degree on the work of Gillian Rose (1947-1995), and who is now attempting to further intrigue through her difficult lessons within the spaces of necessity and contingency – that is, through the labour and pathos of conceptuality.