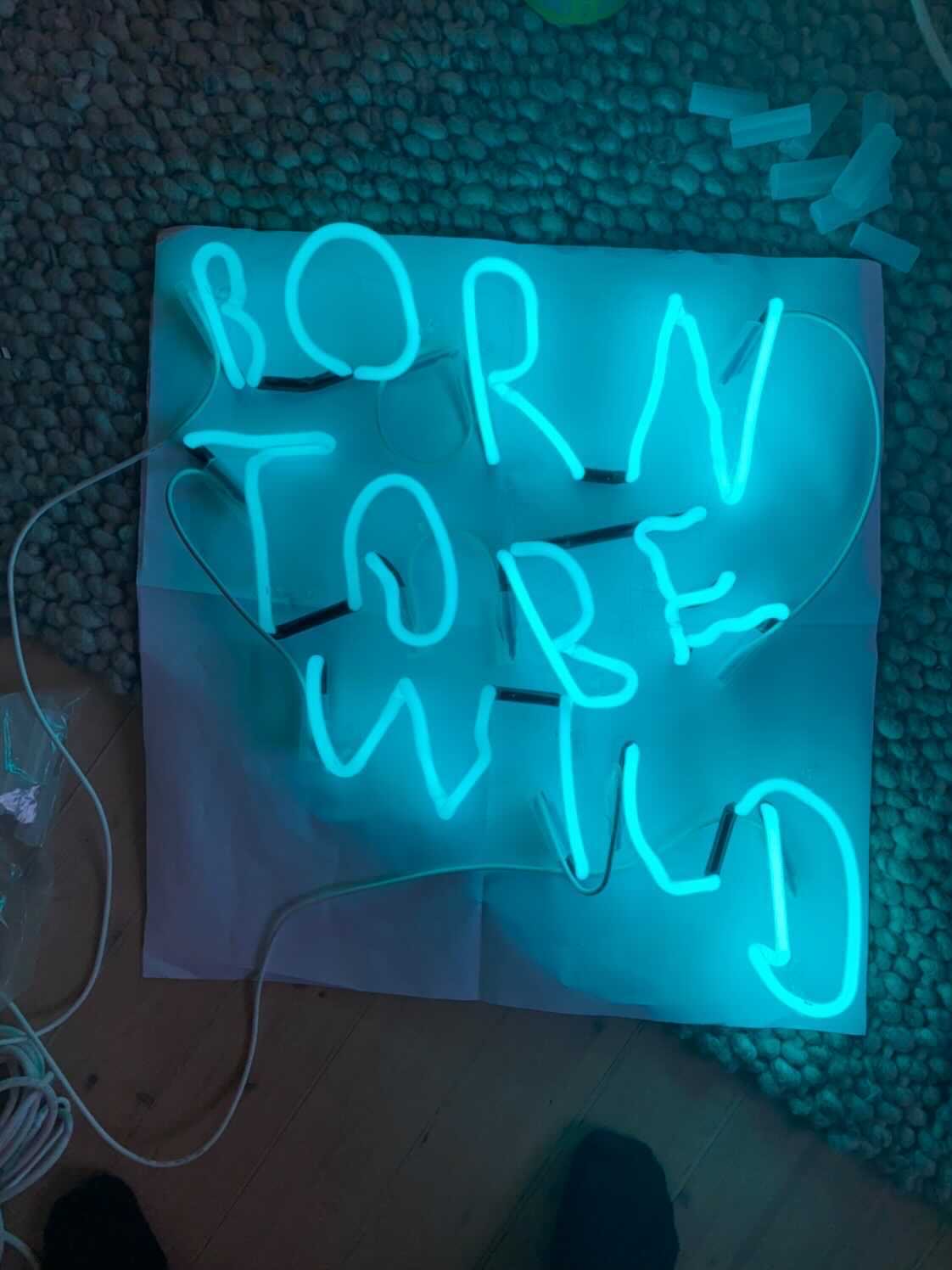 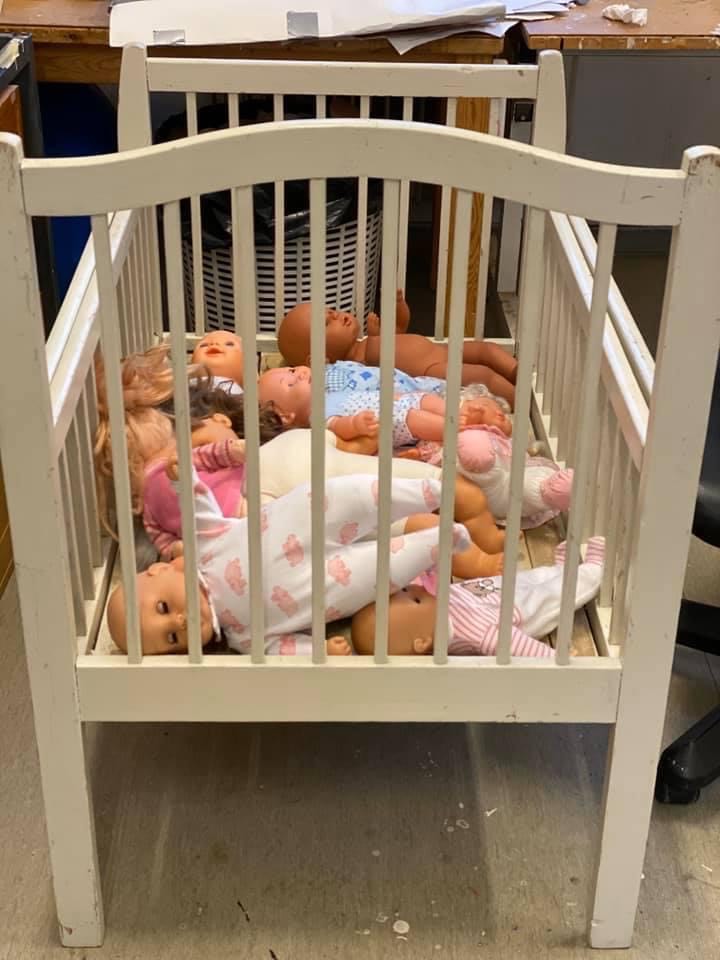 The project, Living in World War III explores the issue of children’s rights and the supposed guarantee of children’s safety in a world of increasing violence. Sparked by a poster on her daughter’s bedroom wall reading “Born to be Wild”, Zaghi began to question whether all children are equally allowed to be wild – wild, happy, free and safe, as children are meant to be.

This poster had been specifically chosen by Zaghi as a hopeful message for her 5 years old daughter, and was hung in a blue frame, her daughter’s favourite colour. Some time later, the young girl came up to her with a hand drawn copy of the poster, asking her mom what the message meant – she could read the words, but their meaning was unclear. Zaghi responded with: “It means I want you to have a happy, safe, and free life. This is why I bought this poster for you”.

But her own response begged the question, (while of course she wishes this life for her daughter), but what about the other children around the world, are they allowed to be wild, safe, and happy? Thinking back to her own childhood which coincided in great part with the 8 year war between Iran and Iraq; and more recently to the image of three-year-old Alan Shenu lying dead on a Mediterranean beach; and even more recently to the footage of small children being thrown over barbed wire fences into the hands of American soldiers (and hopefully, to safety) in Afghanistan; she concluded that that is not the case.

Living in World War III is a work processing personal trauma, but it is also a work meant to sound the alarm on an international problem. The pervasiveness of violence and war in the world around us signifies that we are, indeed, living in World War III – but no-one is defining it as such, as those of us living in the West, those who have claimed power over history, have the privilege of living in the safe zones of this war.

The hand drawn copy of the phrase “Born to be Wild” Azadeh’s daughter made, is transformed into a blue neon sign, her favourite colour.

The crib in this installation dates to the interwar period, and belonged to the grandmother of a friend.

The balloons explores the current social and political climate of the world in the age of both globalisation and increasing insularity. Governments, particularly those in the West, are investing millions in policing, guarding, and violently enforcing national borders. Focusing specifically on how borders affect and create radical nationalism, insularity, bewilderment and fear, this work aims to start a discussion on how much this adherence to national borders can damage a society and the individuals living in it. Ironically, the razors themselves have crossed borders at least twice: manufactured in China, they were bought by Zaghi in Iran before finally being brought to Sweden.

Many thanks to Josefin Eklund for making the neon sign.

Azadeh E. Zaghi is a Gothenburg based artist. Born in Tehran, Iran in 1981, she has been active in the Swedish art scene since 2008. She holds a MFA in Fine Arts from HDK-Valand, University of Gothenburg, and a BA in Fine Art from Azad University, Tehran. She is the founder and head of the East in West Fine Art Organisation.
In her prolific career, she has participated in a large variety of artistic and educational projects across Sweden. With a strong focus on issues of representation, democracy, accessibility, inclusion, pedagogy, and institutional critique, Zaghi’s work extends past the boundaries of what is typically considered the artist’s role and includes her work as project curator, art consultant, and educator.

Zaghi’s practice is fundamentally committed to building collaborations and sustaining partnership with other artists and artistic institutions. Notable long standing collaborators include: Kulturföreningen Tåget, Borås Konstmuseum, Göteborgs Konsthall, Röda Sten konsthall, ICIA – Institute for Contemporary Ideas, GIBCA (Gothenburg International Biennial of Contemporary Art) in its 2015, 2017, and 2019 installments. In HDK–Valand, University of Gothenburg, she has worked as a guest teacher and course developer.