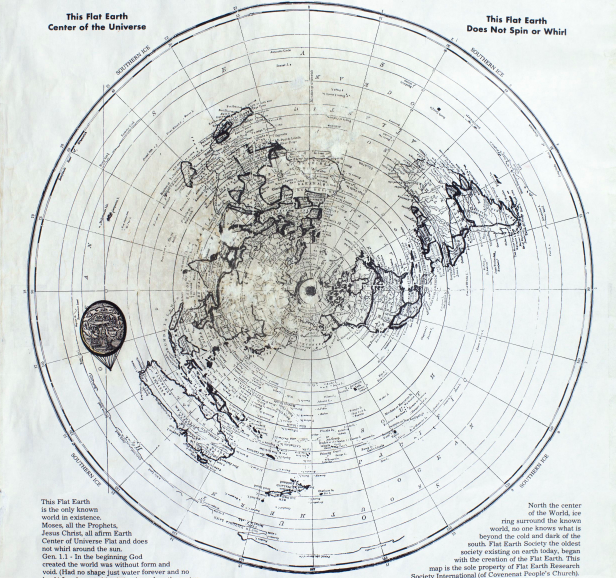 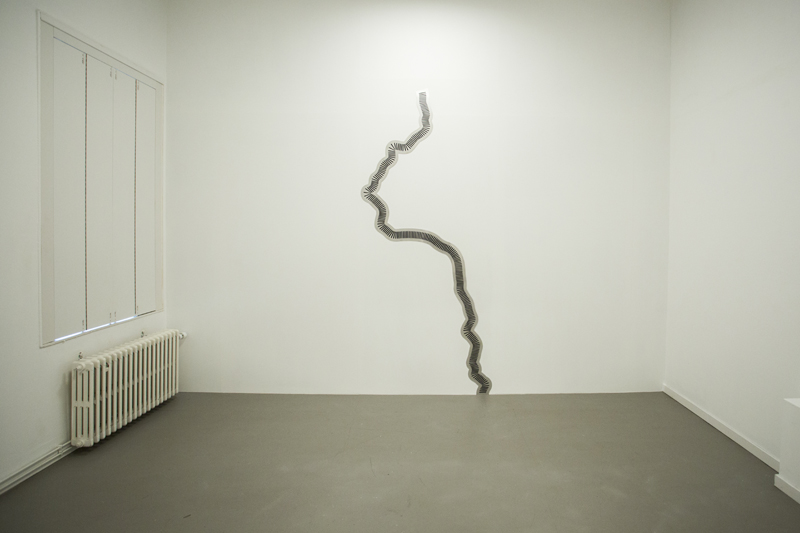 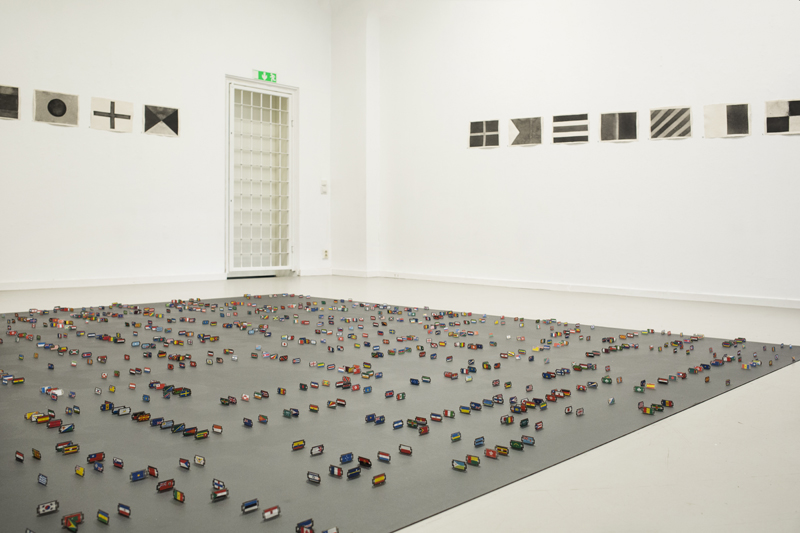 We are looking for an artist who is interested in collaborating, communicating and connecting with the local art scene of Gothenburg. The selected artist will be accepted for a three month residency during September-November 2020. During this time the invited artist will be working together with a local artist to produce a joint exhibition at Galleri Konstepidemin opening at the end of October 2020.

The local artist will be selected in correspondence to the international artist´s practice to establish a close collaboration. Konstepidemin will support one artist from Iceland with a three-month scholarship (15000 SKR/month), travel expenses, studio apartment, local networking and some production costs in relation to the exhibition. The artist will stay in a furnished live-work space at the Konstepidemin cultural centre in central Gothenburg. Galleri Konstepidemin is an artist-run operation, and production of the final exhibition is done by the two exhibiting artists themselves.

Konstepidemin is an organization of artists, having 130 artist´s studios, three galleries, five guest studios, a restaurant and more. Konstepidemin is originally an old epidemic hospital built in the late nineteen century, located up on a hill, which creates a calm feeling of isolation from the rest of the city even though it is situated in the central Gothenburg and close to parks, amenities, galleries, museums and just a five minutes walk to Gothenburg’s Botanical Gardens.

Gothenburg is the second largest city in Sweden located on the west coast with a large university campus, an important harbour, and large industries. The city has a long history of a strong underground music and art scene and artist-run galleries. Sadly, Gothenburg is one of Europe’s most segregated cities, which clearly is visible on the art scene.

EXTENDED Application deadline: 27th of April 2020
The jury’s decision is made public in June 2020.

The residency is supported by Nordic Culture Point