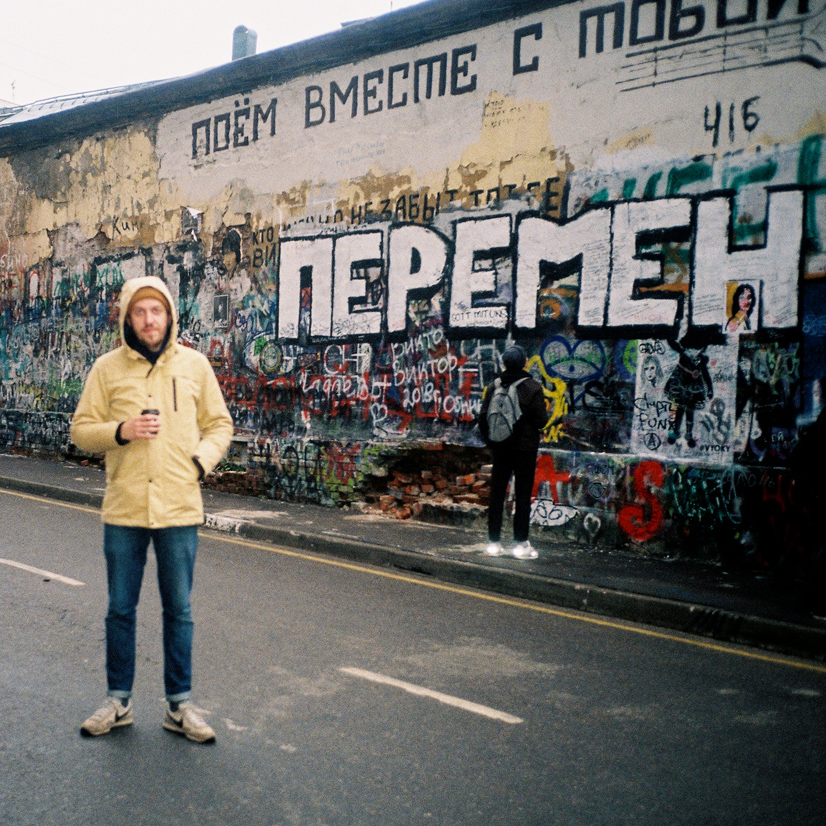 Yauhen Attsetski, photographer, civic journalist and Ilona Dergach, curator participating in the STATUS Residency Program of cultural exchange with Belarus, invite you on November 26  to an open studio evening, to present their ongoing projects:

Yauhen Attsetski  will present the book project The Square of Change, a poignant story about neighbours from one of Minsk’s sleeping quarters who became a community united by their struggles against the falsification of results during the presidential elections, and against the violence and tortures committed by the Belarusian regime.

Ilona Dergach will do a presentation of the exhibition When forms become attitude, which could not reach Konstepidemin because of the closing of the territory where the gallery, Krynki gallery is situated. Krynki is a Polish town near the Polish-Belarusian border. The exhibition was closed after 3 days, firstly because of the pandemic situation, secondly because of the migrant crisis currently ongoing at the border.