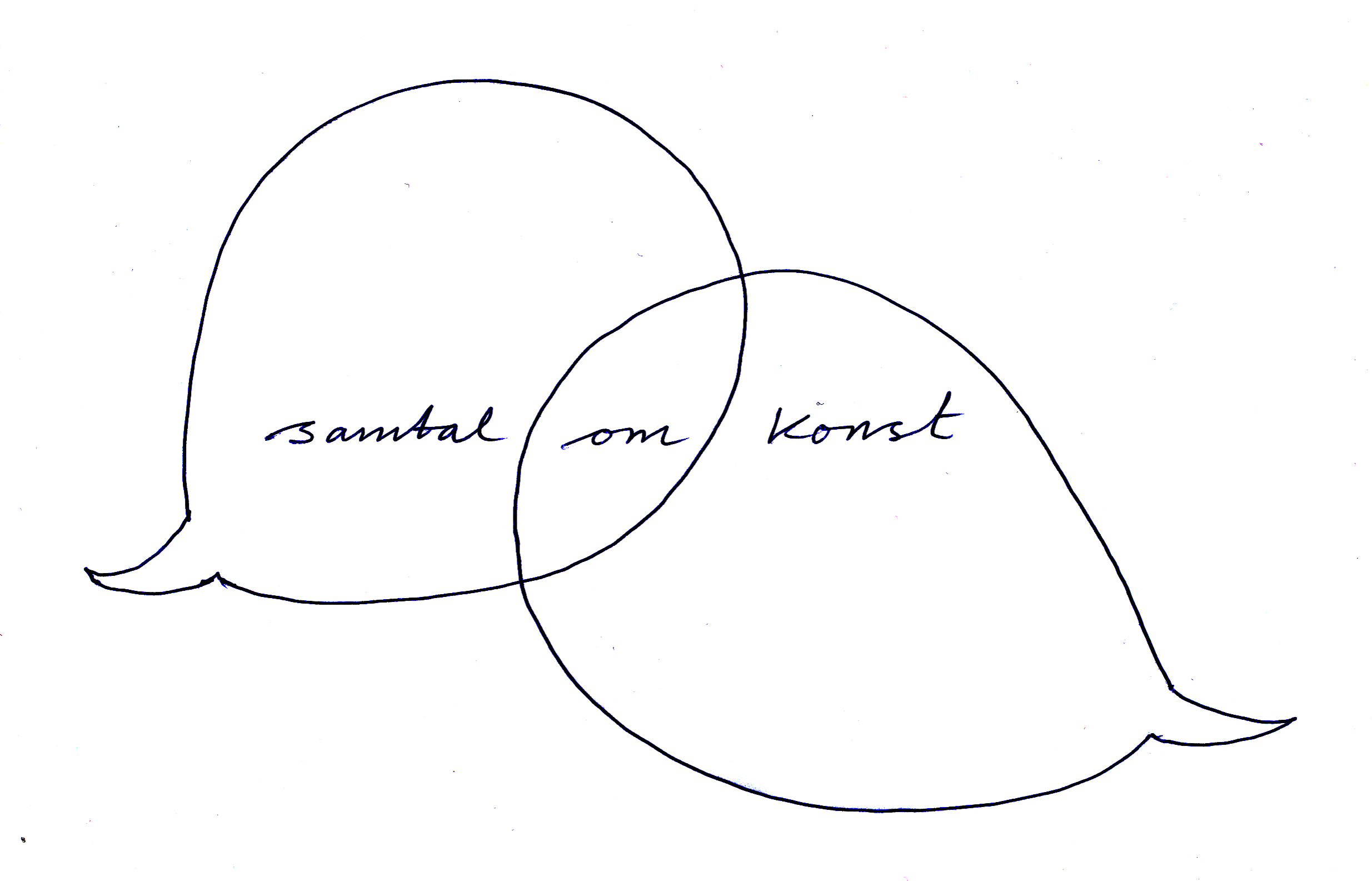 Goda Palekaite (Li) is an artist and researcher whose work can be described as a combination of artistic, theatrical and anthropological practices. It evolves around long-term projects exploring the politics of historical narratives, the agency of dreams and collective imagination, and social conditions of creativity. Their outcomes usually manifest as performances, scenographies, installations, and texts. Her solo show “Legal Implications of a Dream” was recently opened at the RawArt gallery in Tel Aviv and the Art Cube Artists’ Studios, Jerusalem. In the last year her performances and installations have been presented at the “Swamp pavilion” in The Biennale Architettura 2018 in Venice, Contemporary Art Center (CAC) and the Lithuanian National Drama Theatre in Vilnius, and Kanal – Centre Pompidou in Brussels. In 2019 Palekaitė received The Golden Stage Cross (highest Lithuanian theatre award). Goda is based in Brussels and Vilnius.

Annika Lundgren is an artist, researcher and educator.She currently works at the performance platform Skogen in Gothenburg and is a co-founder of the Skogen School. Lundgrens current artistic practice consists of time-and text based work where the central vectors are the narrative, the political and the performative. For some years, her projects have been revolving around the subversive potential of the seemingly irrational and how the concept of magic, along with that of other marginalised practices, can be used to address and analyse politics and theaters of power. The negotiation between fiction and reality, between truth and various forms of untruth, has been a constant feature throughout those works. Lately, different forms of orally performed text have been her main means of expression, amounting to a series of “speaking pieces” or readings, ranging from poetry to political address. Lundgren is intrigued by the relationship between the vocal and physical expressions of the speaking individual and by the different ways a narrative, or several simultaneous ones, can be performed through the combination of the two. She also have a great interest in the public address in political settings;  the quality of speech –and it’s deliberate omission–, its emotional and physical impact on an audience and the dynamics between posture, gesture and voice.