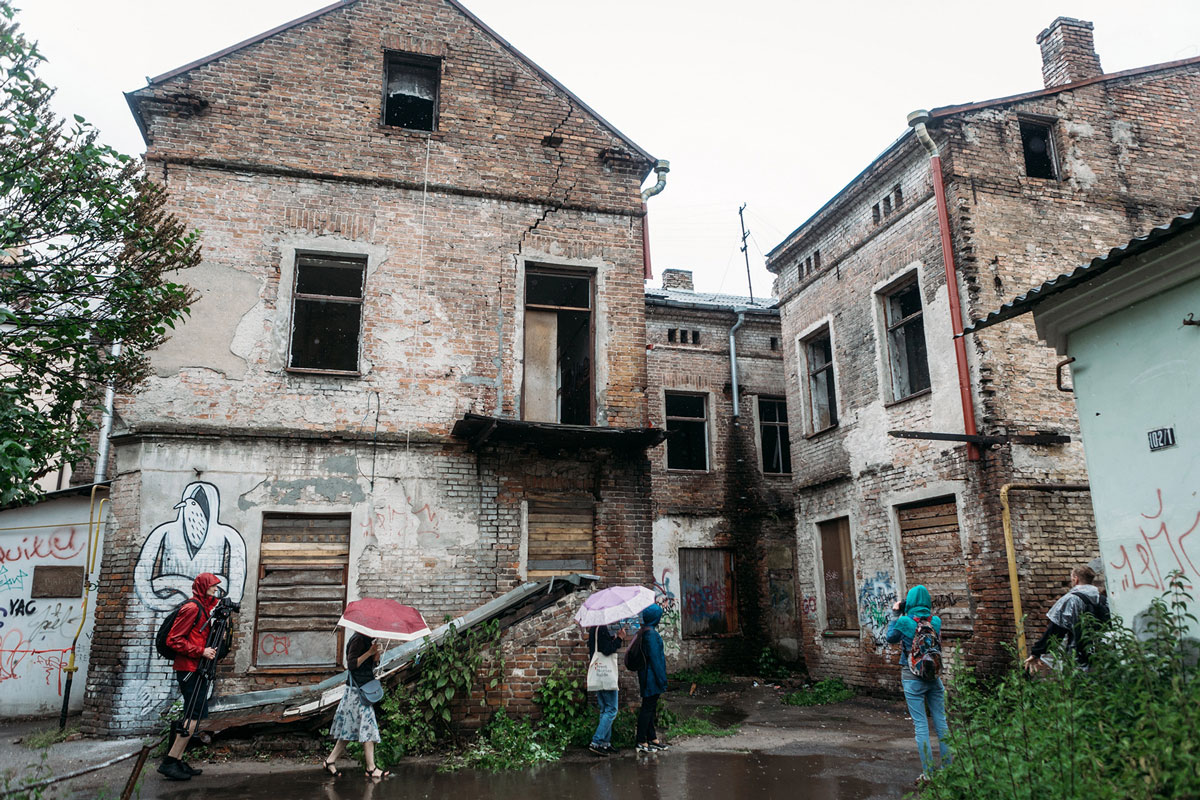 18:45 Heritagization: How Art and Activism can make Heritage. Cases from Belarus and Sweden
by Alina Dzeravianka, Chiara Valli and Elina Vidarsson

About STATUS project:
STATUS is a collective research project that brings together artists and cultural workers with a common goal to analyze the conditions of artistic practice and give visibility to the people who conduct it in today’s world. Moreover, it encourages them to see their political potential in initiating change.

The STATUS project has been created by the joint coordination of Swedish and Belarusian partners: Konstepidemin in Gothenburg and gallery KX in Brest.  In this regard, the contexts in which the research is conducted are predominantly Belarusian and Swedish.

Participants of the STATUS project have contributed with work that have been created in the process of the within the artistic research groups Hidden Life, Heritagization, and (non)work. The work of research groups, which have developed different topics under one general framework, will be realized over the duration of one year (2019 to 2020). These contributions, event reports, interviews and analytics as well as input of other fellow professionals who work within the field and also research topics raised within STATUS in their independent practice are published on the website:

About the Heritagization group
In our collective project, we have focused on different forms of heritagization that emerge parallel and/or are in conflict with official and authorized forms of heritage making. In particular, we are interested in highlighting, enacting and performing alternative processes of heritage-making collectively, through art practice and activism in urban public spaces. The project is composed of different parts that dialogue and build on one another to explore how art and activism can make or reflect on heritage.

Alina Dzeravianka is a cultural manager based in Brest, Belarus. She is a project director at Brest Fortress Development Foundation, lecturer at the European College of Liberal Arts in Belarus and teacher the course Art and Social Change. She was a coordinator of the  artist in residency program in 2018 at the independent cultural venue, Prastora KH. Dzeravianka worked as a Country Coordinator for Belarus for the EU project Culture and Creativity (2015-18), she was a project manager at Association of Cultural Managers in Moscow, Russia (2010-13), a coordinator at the architectural festival Archstoyanie in Russia (2011-12), and a coordinator at the international art residency program in Nikola-Lenivets, Russia (2012), among others. Dzeravianka holds a MA degree in Cultural management from MSSES (Moscow, Russia) and a MA in Comparative History from EHU (Vilnius, Lithuania). She is a member of ICOM Belarus, Association of Cultural Managers (Russia).

Chiara Valli is a postdoc researcher at the department of Conservation at Göteborg University, Sweden. Her research interests include critical urban studies, urban and social geography, political theory, and critical heritage studies. Her current postdoctoral research investigates issues of cultural heritage, urban change, neoliberal urbanism, gentrification, marginalization, and resistance, with a focus on Göteborg, Sweden. She received her PhD degree in Social and Economic Geography from Uppsala University in 2017 with a thesis titled “Pushing borders. Cultural workers in the restructuring of post-industrial cities.” Her doctoral research critically explored the agency and positioning of cultural workers in the restructuring of contemporary cities, in relation to processes of gentrification, precariousness, and political resistance by studying New York City and Milan as empirical cases.

Elina Vidarsson is a master student in Cultural Studies at the University of Gothenburg. She holds a Bachelor of Science degree with a major in Peace and Conflict studies (nonviolence) from Lund University. She has, among other subjects, studied philosophy, political science, law, social psychology, intelligence analysis, organizational development, cultural heritage, art, activism, and aesthetics. She is interested in questions concerning the relation between culture and democracy, public space, and cultural heritage, especially in urban areas. She has lived in the rural and urban area of India, worked at a South Asian Studies Network at Lund University, and is one of the writers at the cultural and political journal Sydasien (South Asia). She therefore also has a special interest in questions concerning South Asia. To relax, she runs a dance community called Dancing in the dark. 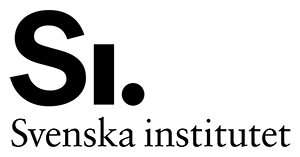