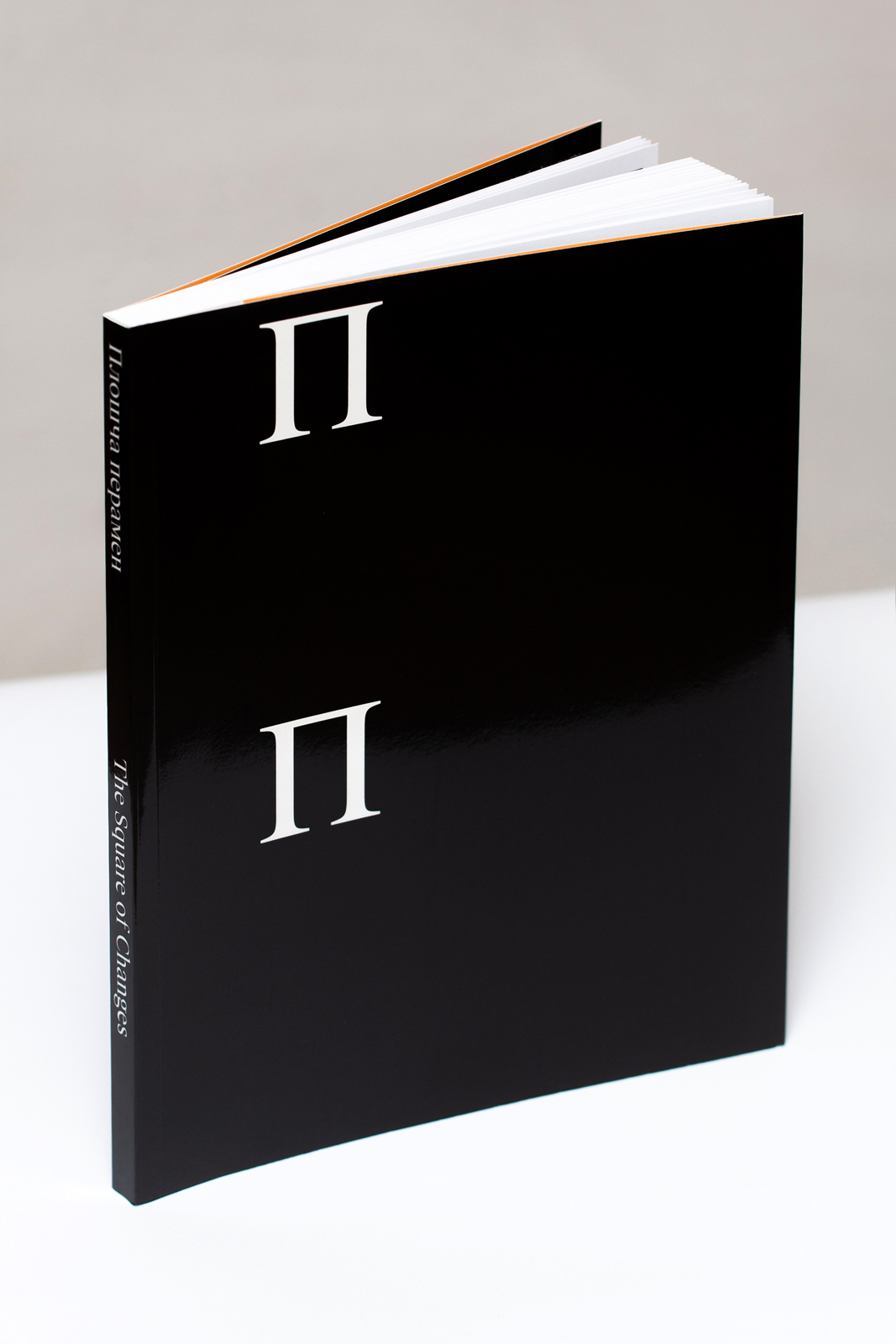 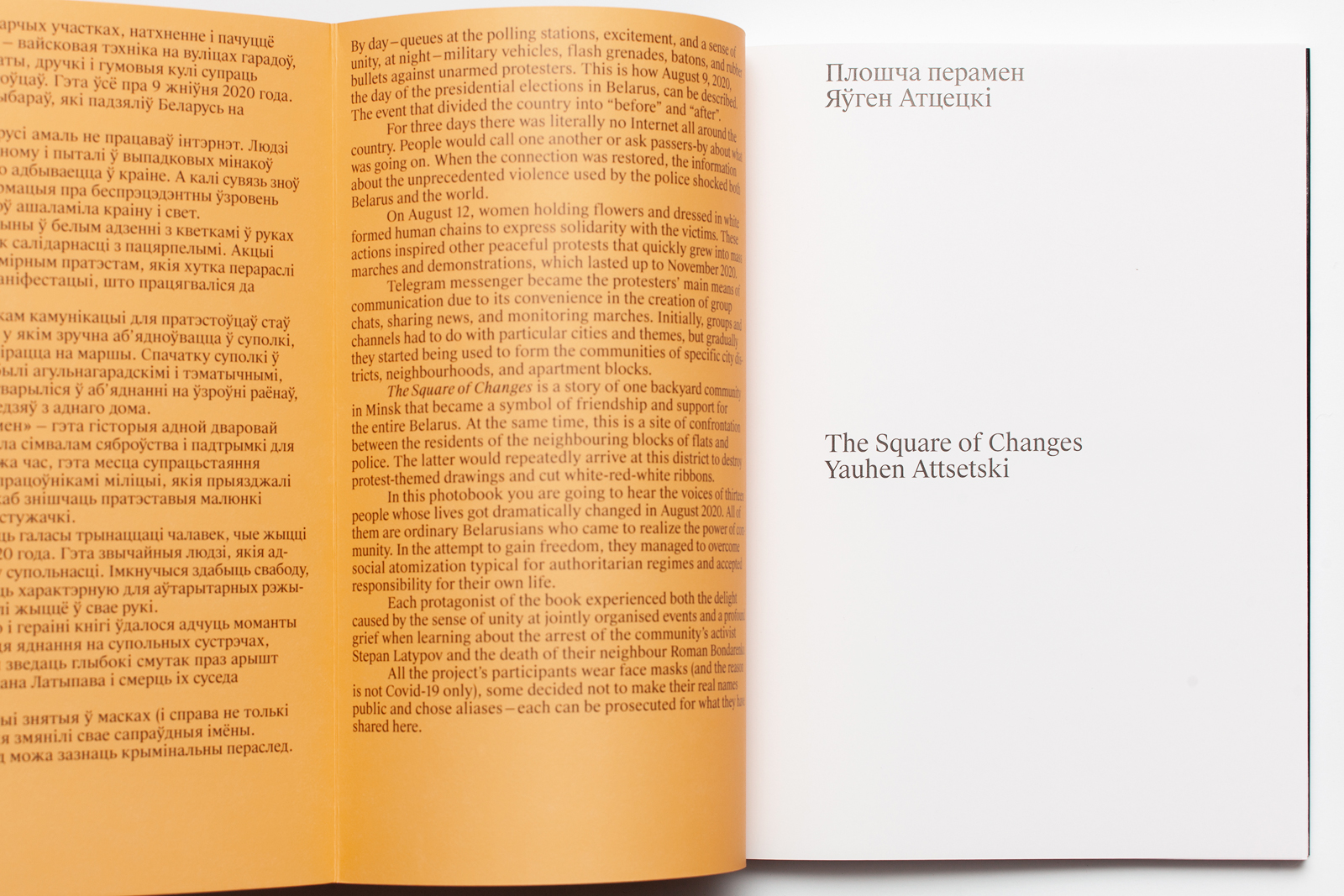 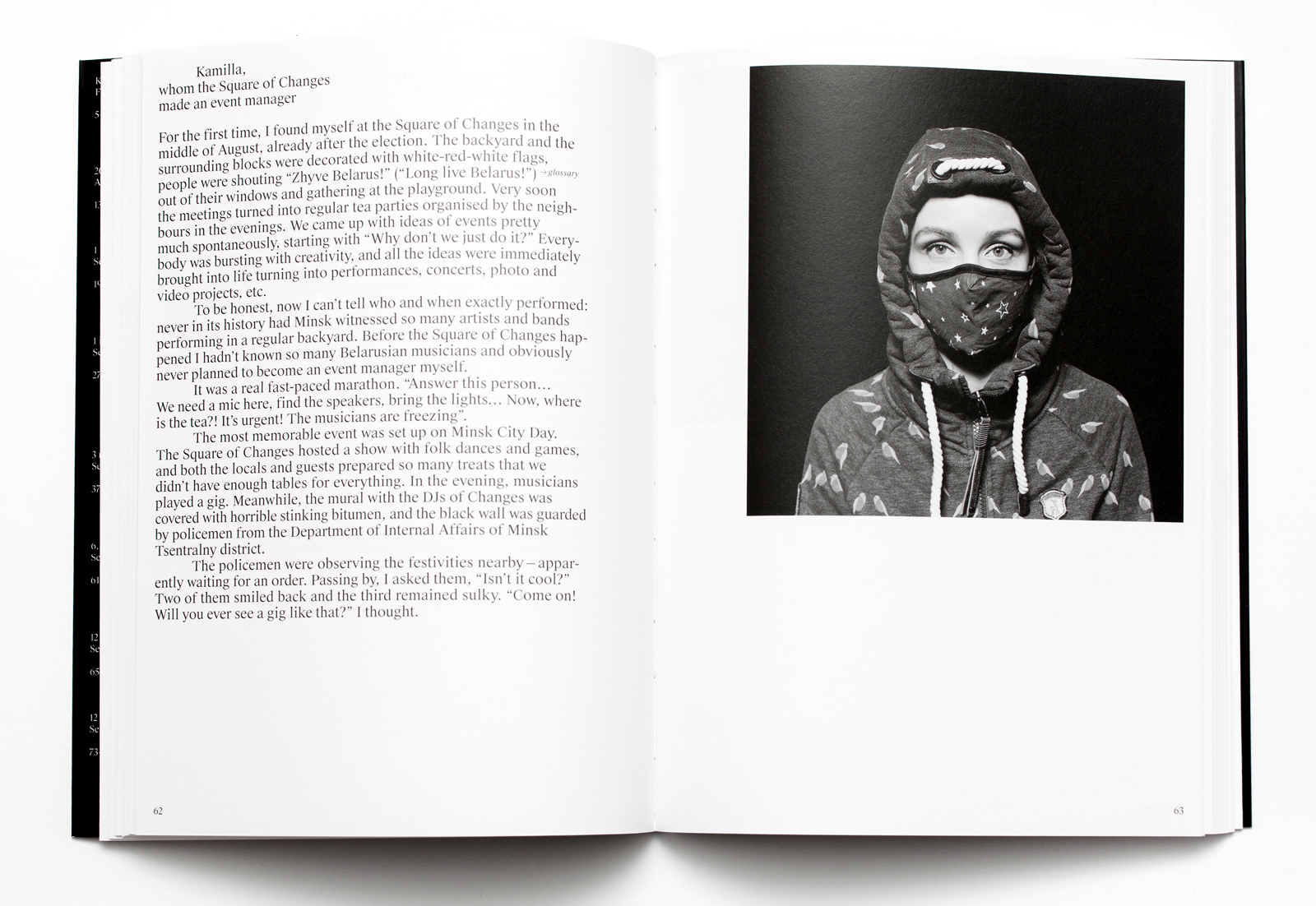 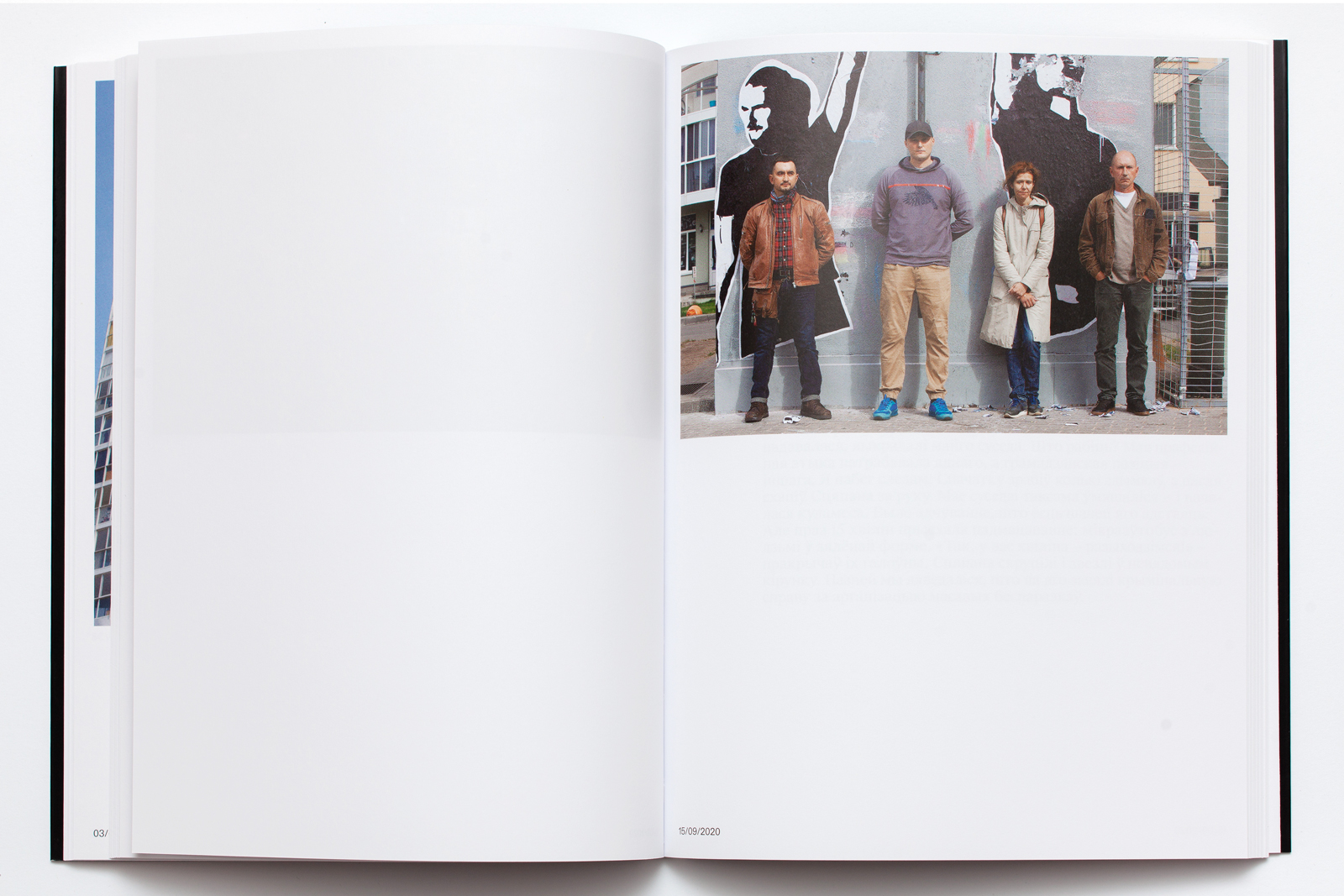 Yauhen Attsetski photobook on neighbours’ friendship and solidarity in the times of the state’s violence and lawlessness in Belarus in 2020.

Rallies in which thousands of people took part, courageous leaders who challenged the usurper, and heroic women peacefully protesting violence – these are the first words that come to one’s mind when we recall political scene in Belarus in 2020. However, in addition to these, undoubtedly significant events, the Belarusian protest is also characterized by a phenomenon that distinguishes it from others in the region. It is rebellious backyards.

By 2020, Minsk backyards had been quite deserted places. Neighbours had rarely been familiar with one another with their communication limited to a formal nod exchanged in the elevator after a working day, and in the worst case – to a knock at the door with the request to turn down the volume.

On August 9, 2020, everything changed: people went to the polls, got acquainted with their neighbors and saw that all of them wanted the same – changes. Then there were flags exposed at the balconies, political slogans chanted out from the windows and gatherings at the backyard in order to stay together.

The project is made by Yauehen Attsetski– the photographer, civic journalist, and one of the Square of Changes’ resident himself documented the events unfolding in his own yard for half a year. He observed the formation of civil self-consciousness and saw people uniting in resistance against injustice regardless of their class, age, and job. His photographs reveal a story of unprecedented solidarity and the consequences of a terrible tragedy – the abduction and death of Roman Bondarenko, one of the activists of the Square of Changes.

The publication includes 70 photojournalistic and portrait photographs, as well as 13 personal stories told by the participants of the events that cover a period from the start of yard activity till the violent clash with the authorities.