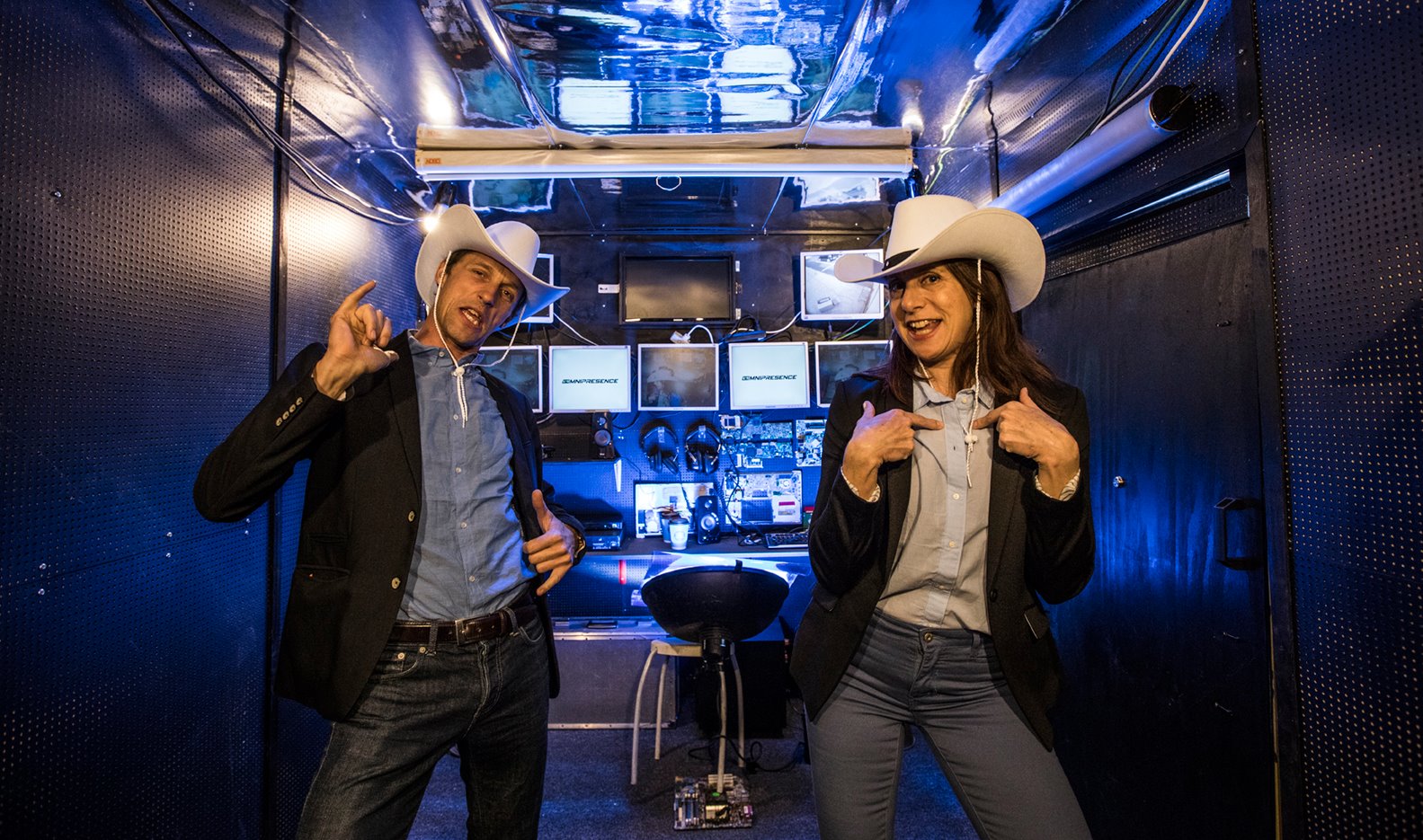 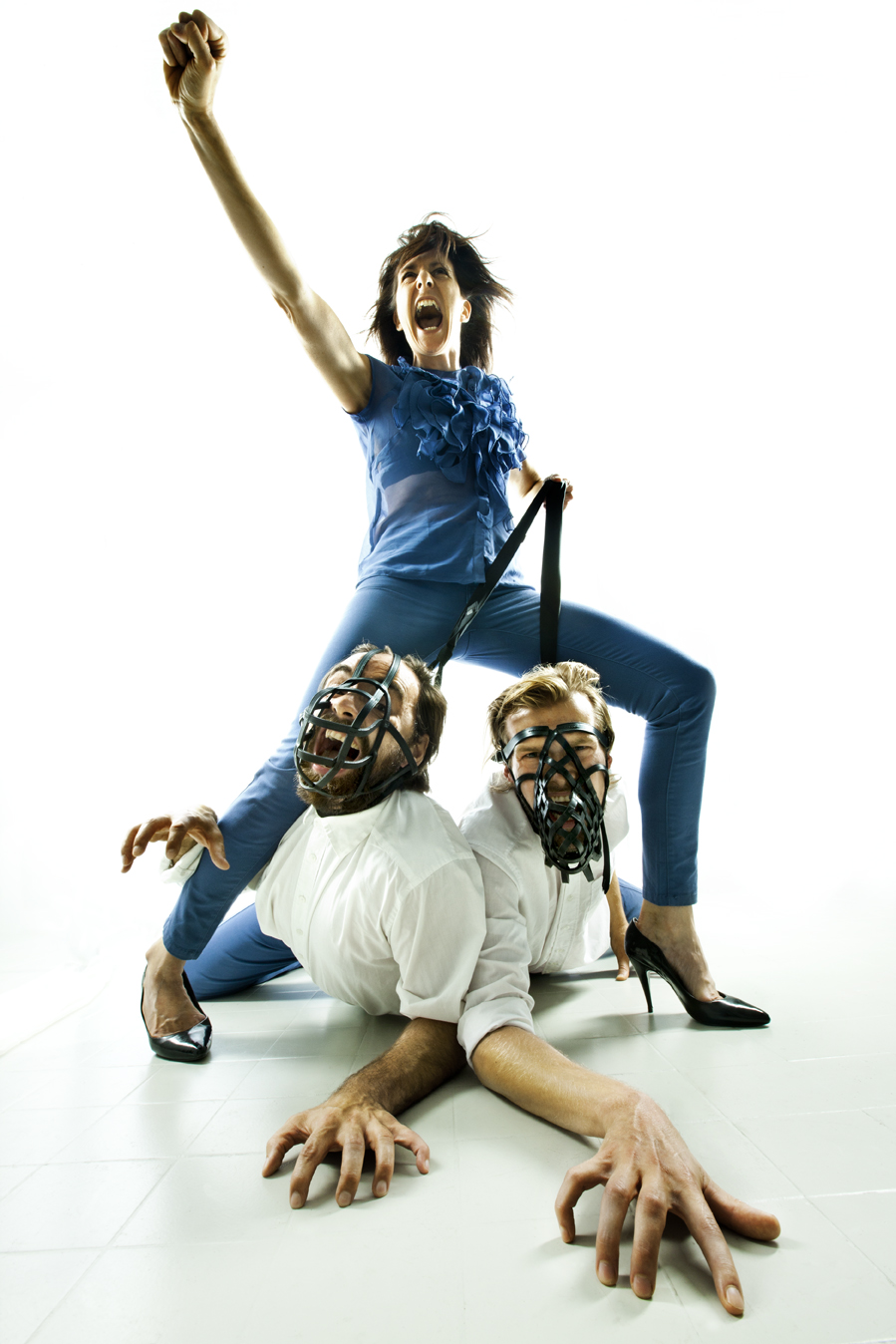 Annika B. Lewis works in the intersection of dance, theater, artivism and performance art. She challenges conventional norms of identity, gender, positions, perception, values, preconceptions and conventions. Using theatre, dance, activism and performance art she strives to visualise these invisible mechanisms that play such critical roles in our lives and societies.

Annika’s work also explores the use of unconventional performance spaces and locations. In addition to traditional theatre venues she has staged performances in private apartments, caravans, fairs, abandoned factories, in cars, in the media and with and on the Internet.

Annika’s work is characterized by a conceptually and visually distinct approach, mixing the trivial with the philosophical to examine modern humanity in a challenging and entertaining way. She has toured and done artistic collaborations in Denmark, Sweden, Norway, Iceland, Portugal, Germany, Russia, Latvia, Belgium, Brazil, the United Kingdom, Italy, Greece and the United States, with her performances, installations, artistic dialogs and interventions.

Annika B. Lewis works internationally as an independent multidisciplinary performance artist.
Annika B. Lewis finalized in 2018 her MFA degree in Contemporary Performative Arts from the state theatre school Academy for Music and Drama/HSM in Gothenburg, Sweden.
She studied in the physical laboratory theatre tradition at Larssons Theatre Academy in Gothenburg/Sweden and at Istituto di Arte Scenica in Pontremoli/Italy (1987-90).
She went on to complete her post-graduate studies in theatre in 2002 at Scut/Gitis, the state theatre school of Moscow, Russia. Additionally Lewis has studied various forms of dance and choreography.

Annika founded Kassandra Production in 1998, an artist-driven interdisciplinary platform for contemporary performing arts based in Denmark. Working as the artistic director of Kassandra Production she has created, staged, directed, choreographed and produced over 30 productions at the intersection of theatre, dance, performance art and artivism.