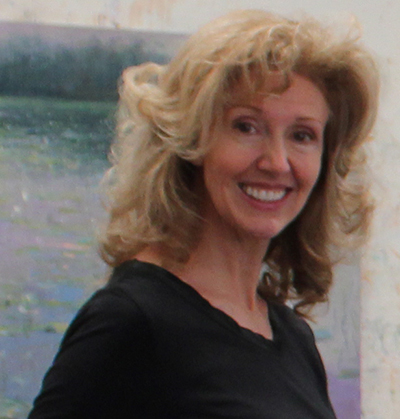 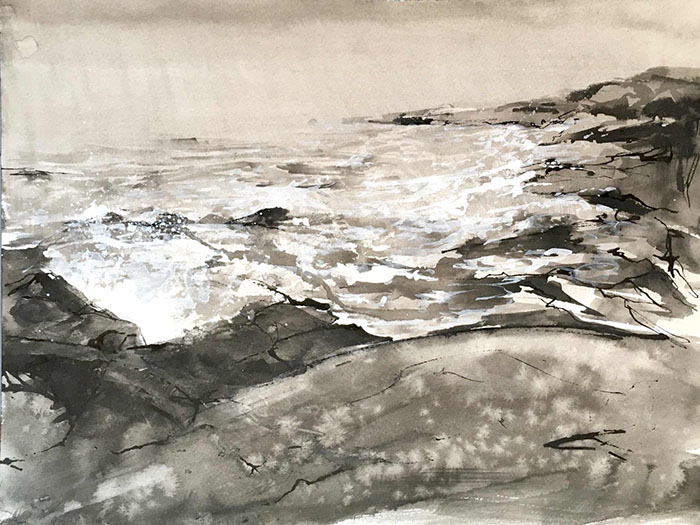 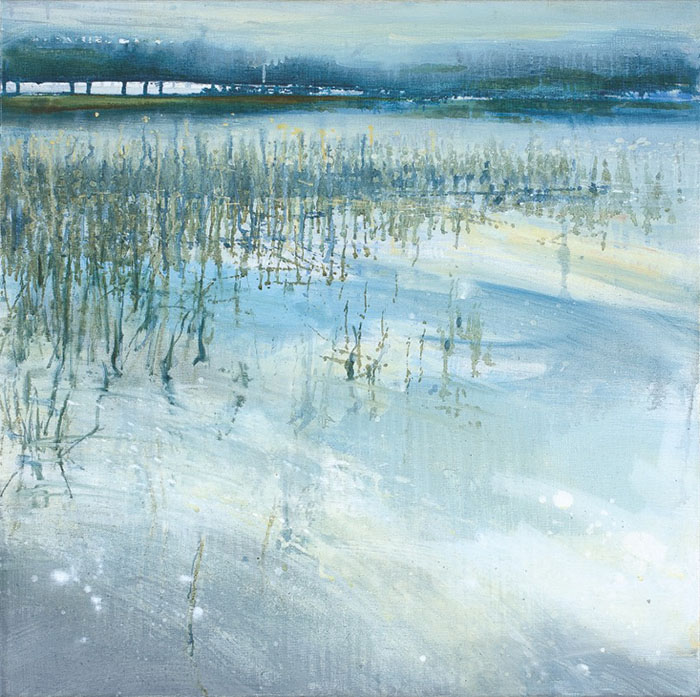 ”During July 2011 – July 2012, I was a resident at Konstepidemin in Göteborg, two exhibitions resulted from this residency; “Swedish Experience”- 2012 Fahlnaes, Göteborg and “Whisper”, 2013 Arthouse Gallery, Sydney. In that series of works, I imparted my journey of curiosity and discovery into an unfamiliar lineage, leading me to uncover the wild of Sweden; observing all four seasons. The works exhibited were not merely referencing the inimitable scenes, the landscapes served as metaphors for the myriad of thoughts, dreams and feelings experienced through this journey.

The residency this year on Konstepidemin offers me the opportunity to continue on this journey, deepening my connection and continuing the conversation about the arresting and unique Scandinavian landscape. This residency followed a two week residency  in Åland on the tiny island of Källskär. I found it be an island of contrast and contradiction, both calming and thrilling. Källskär was unexpectedly interrupting and impactful, personally and professionally. It facilitated a change in the direction of my work. I have been enriched through my experiences in Åland by the knowledge I have gained exploring the Islands, through historical research, local general knowledge and by genuine friendships that have developed. I have travelled quite far to be here and I have enjoyed it all, learnt a great deal, and I believe I have grown more as an artist. I know I will return.”

Danelle Bergstrom was born in 1957 in Sydney, Australia  where she lives and works. She has exhibited widely since 1980 and has undertaken numerous residencies to countries including Sweden and Ireland. Her work is undertaken mainly in oils, applying multiple light layers of paint loosely applied with an approach which transcends abstraction and figuration.

Her oeuvre includes landscape and portraiture and she has executed many public and private commissions in both genres. Bergstrom’s landscapes place her within a tradition which sees landscape as a mirror of the mind, with her evocative mark making and palette creating a sense of suggested memory, loss and longing.