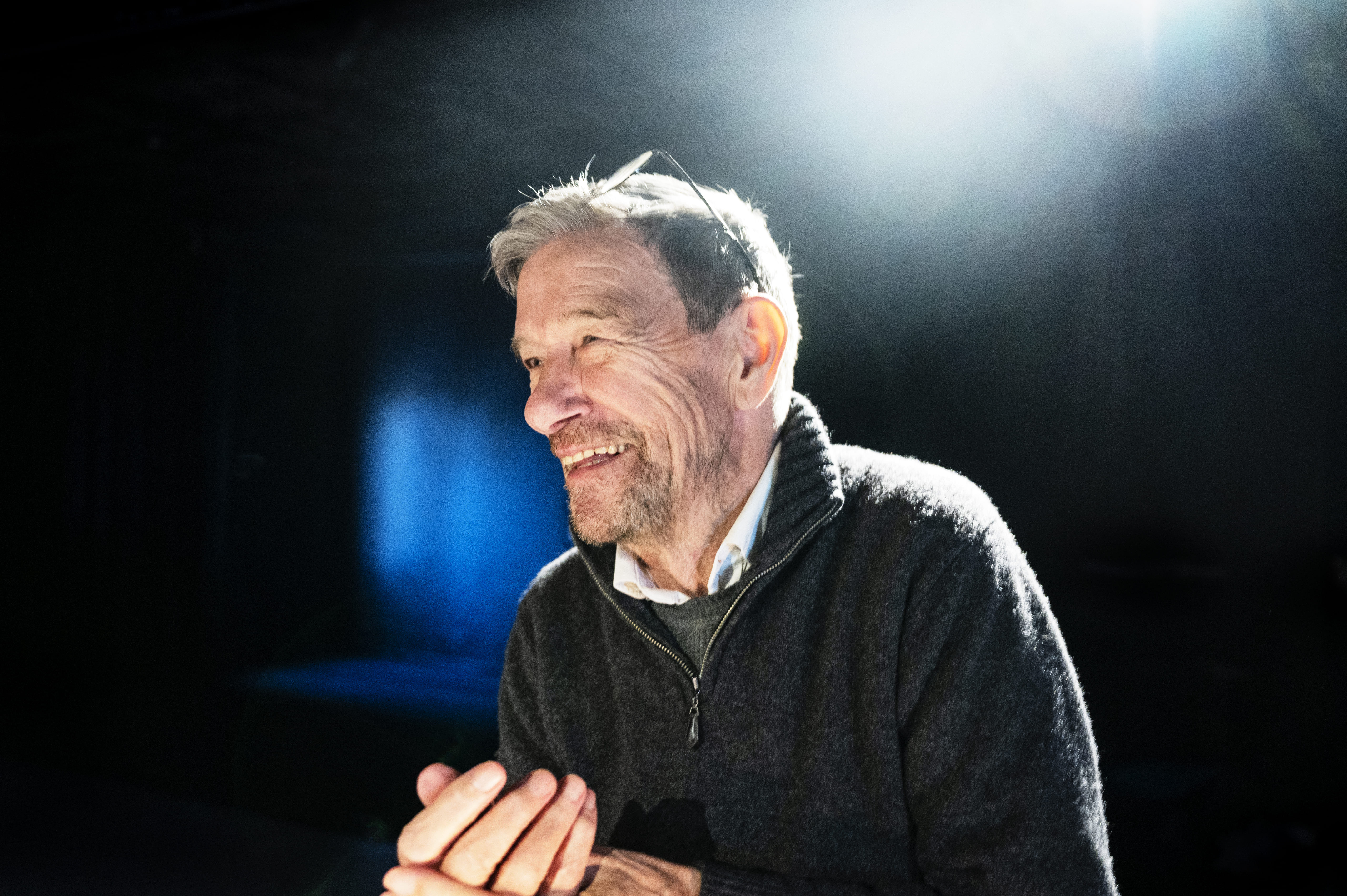 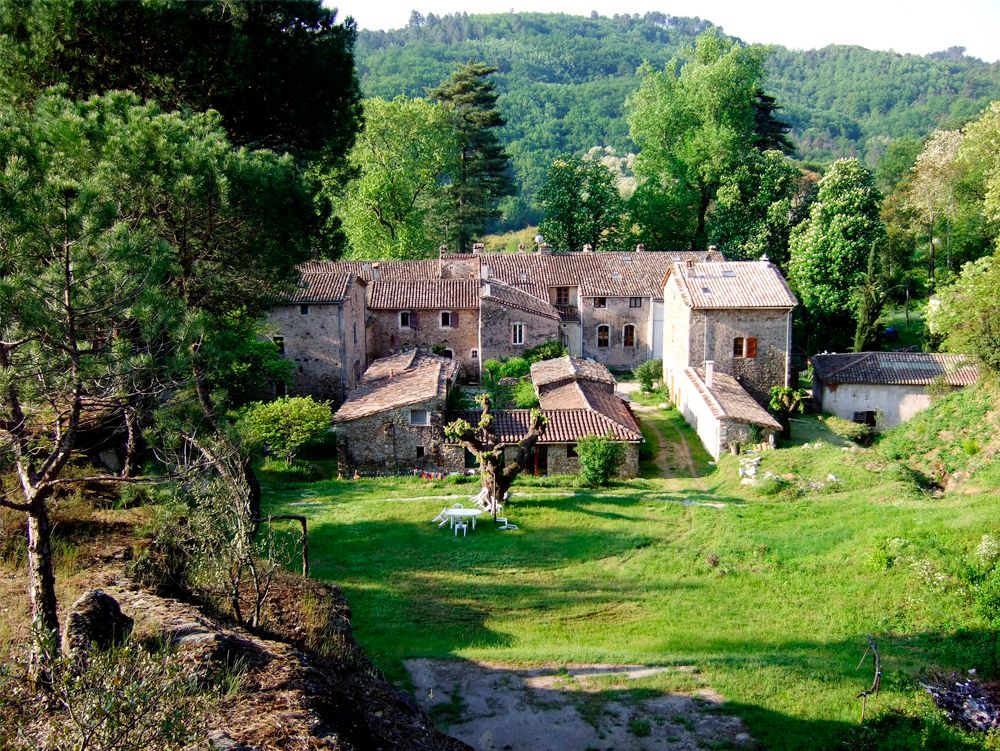 I began working with Roy Hart Theatre in 1969 and my approach to theatre is always concerned with the conjunction of acting and music.
My current productions are: ZAUBER from Mozart’s Magic Flute and AGAMEMNON from Aeschylus for ADAS teater.
Our new project is ACIS & GALATEA of Händel. Below are questions from the musical director with my answers, which I hope might serve as an ‘artistic statement’:

– What can the Roy Hart Theatre version bring to this opera ?
Heart, soul and pertinence.
– Is it artistically and musically interesting to modify the original vocal composition by using Roy Hart Theatre sounds while singing ?
Yes
– Is the Roy Hart Theatre vocal work essentially for therapeutic, or for artistic reasons (contemporary performance) ?
49% therapy, 51% art.
– Should we just perform the original score ’as best we can’, but if so, for what reasons ?
Because it stretches us.
– Should we consider changing the words to make it more up to date, and bring the story to the present day?
Being English I find the language almost comic. If we were to change them, I would go for French (but maintain the mythical quality of the story).
– Would we be doing all this for ourselves, or for the general public?
Yes and Yes.
ZAUBER emerged from a teaching situation and ACIS & GALATEA is coming from music, but I am not sure that I would be comfortable if musical competence was the only priority, I always look for a balance between technique, imagination and heart.