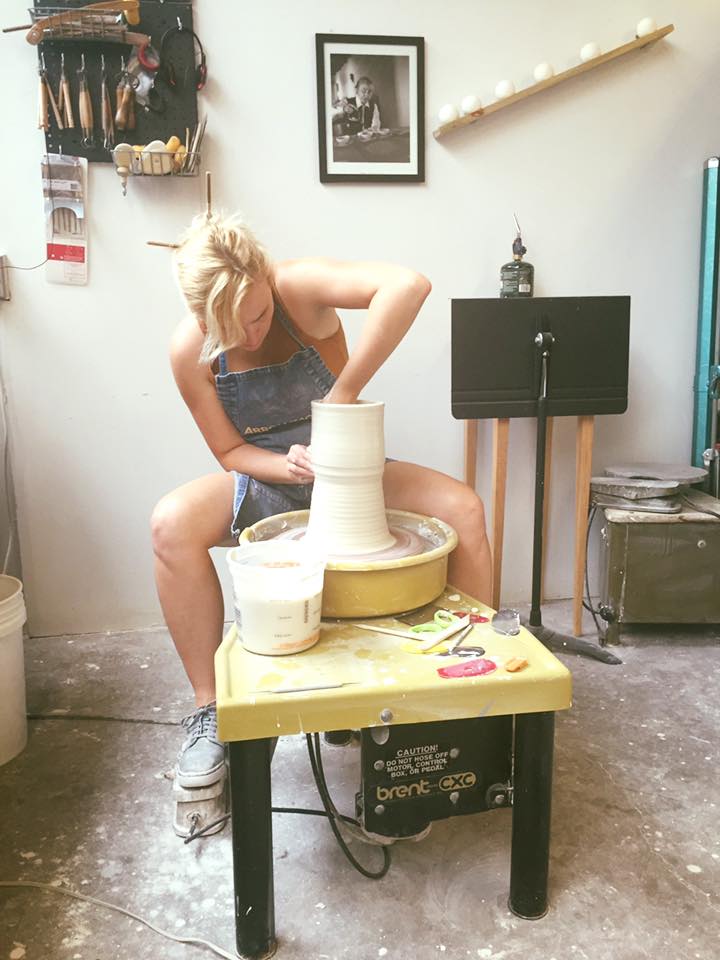 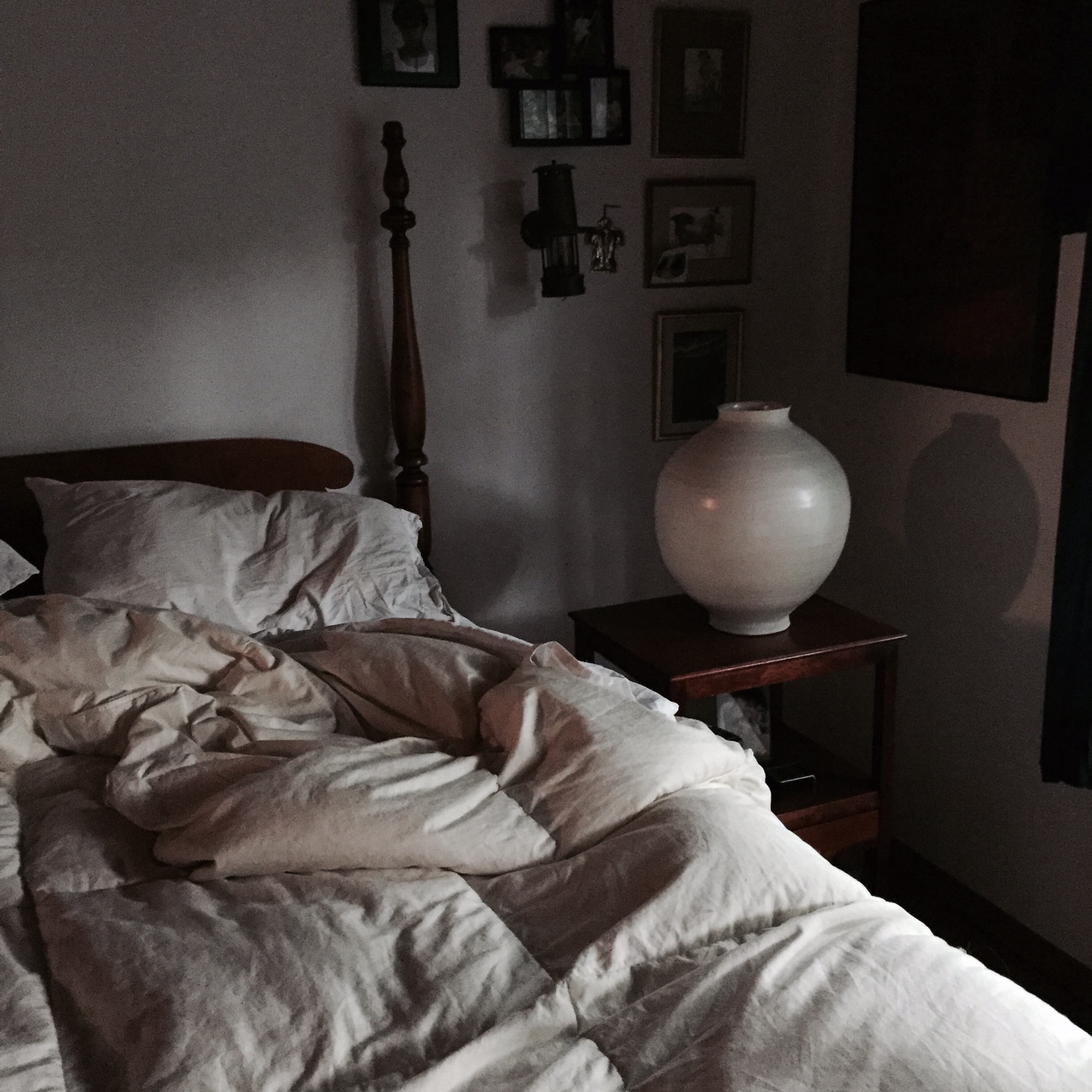 Van Grinsven, from the project “Sleeping with a Moon Jar”

Penelope Van Grinsven’s artistic practice is deeply invested both in researching historical ceramic forms and enticing viewer interaction in a contemporary setting. She will be combining both of those interests in her proposed residency project: “Sleeping with a Moon Jar” in which she invites twenty local residents to borrow a moon jar during the long summer nights of the midnight sun. Participants are asked to place it in a room where someone sleeps and take photo of the pot in situ at midnight. Images of these jars will eventually be included in a final exhibition at the end of July.

About
Penelope Van Grinsven is an American studio potter with a background in sculpture. She graduated from the University of Chicago in 2007 with a degree in visual arts, completed a post baccalaureate program in ceramics at Colorado State University in 2015 and received her Masters of Fine Arts degree from the Pennsylvania State University in 2017. Through performance, touch, and interaction, Penelope aims to break the artificial boundaries that often come between art and the viewer. Her participatory pieces share common ground with cultural rituals and are imbued with communal expression and symbolism.