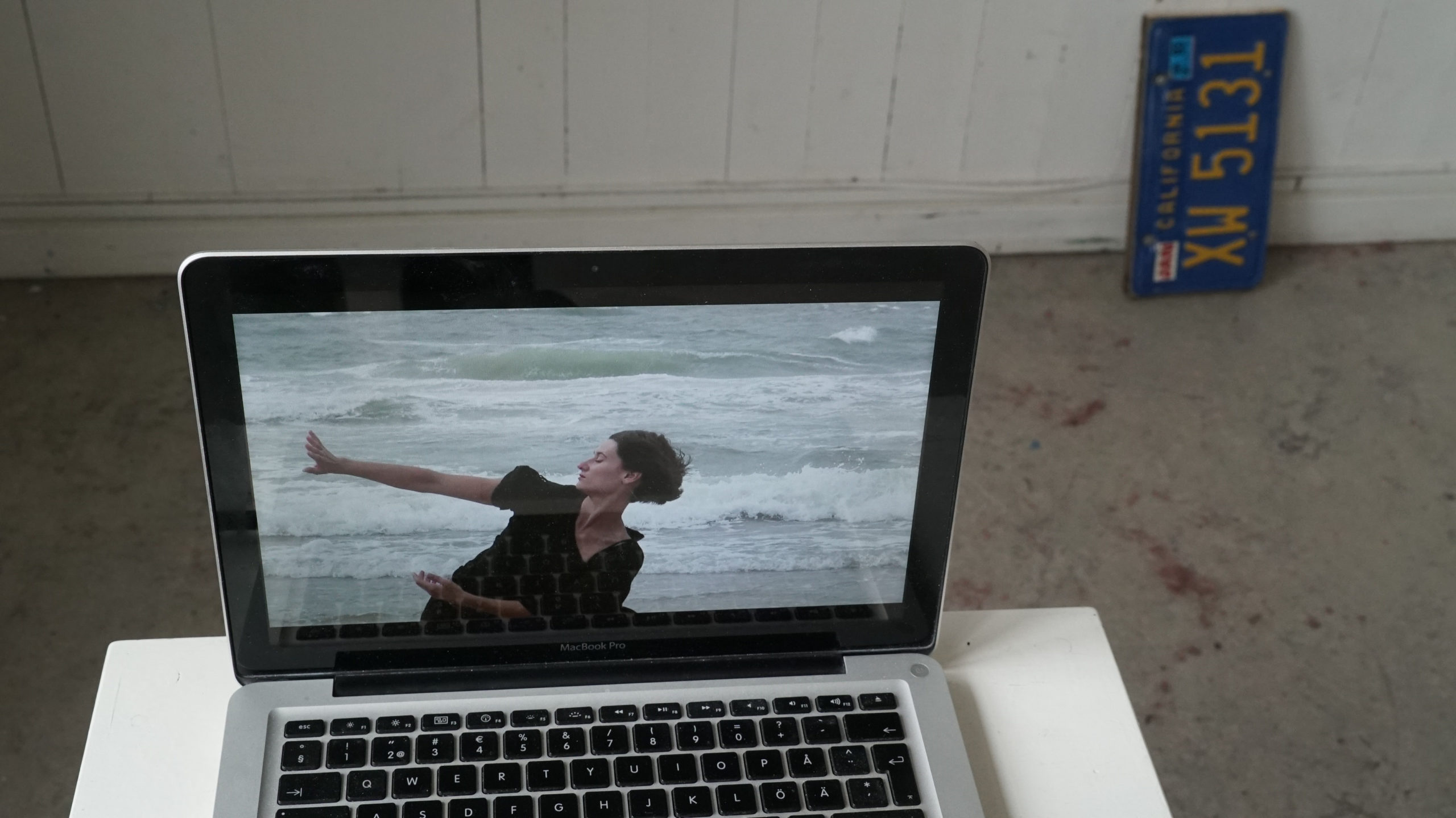 SONGS FROM A PAST SHORELINE, film and music installation, 2019

I work with various genres such as sound, music film, poetry often combined. Sometimes with collegues from the dance world. Mostly in a site specific context.

Short bio:
Started off as musician, went to some art schools, took some degrees, made some exhibitions and screenings on various formal and informal arenas. Lunds Konsthall, Uferstudios, Berlin and Berlin Independent Film Festival to mention a few.