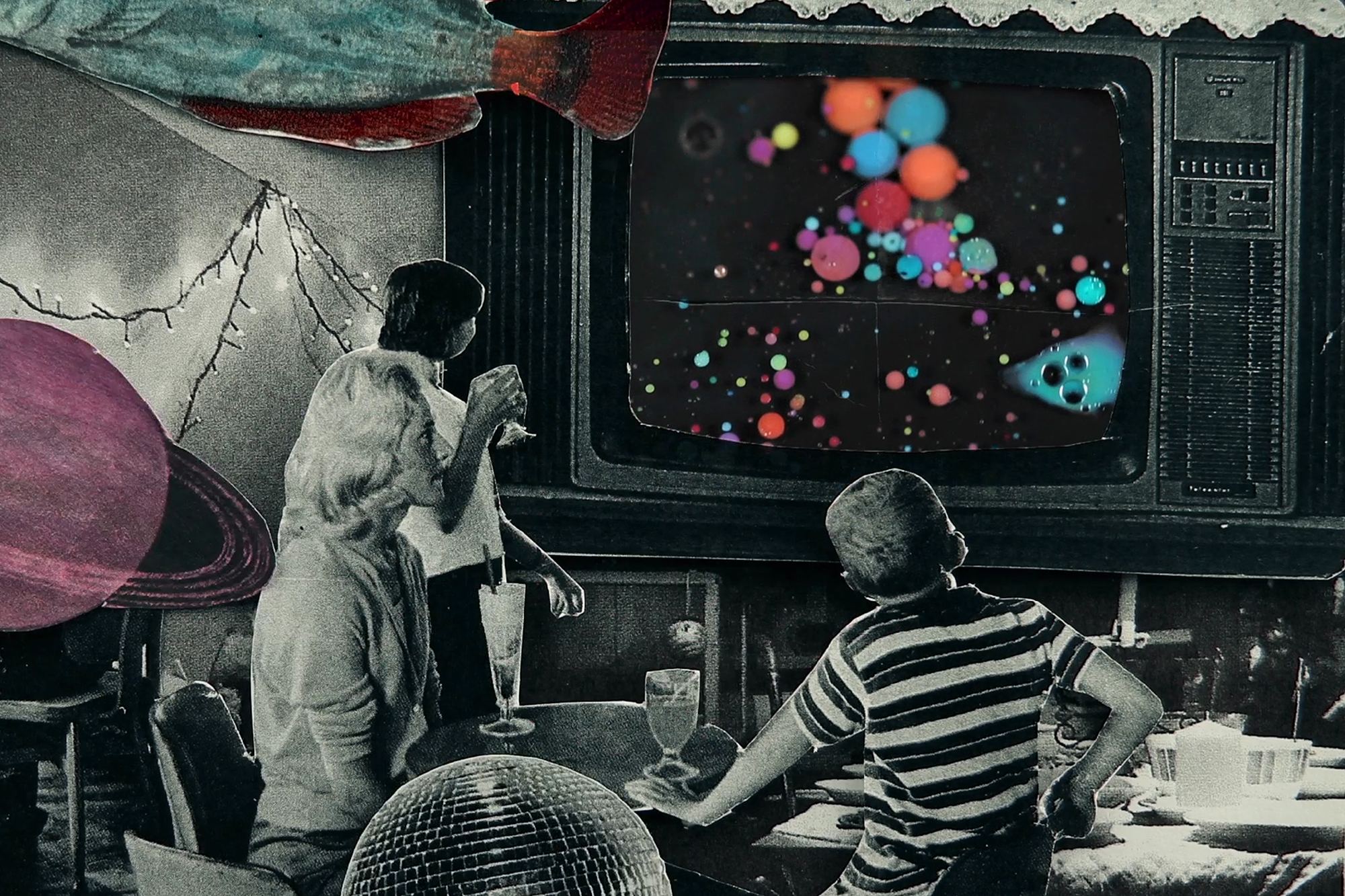 Film still from music video for the song ‘You’ by The Cosmic Carnival, 2017 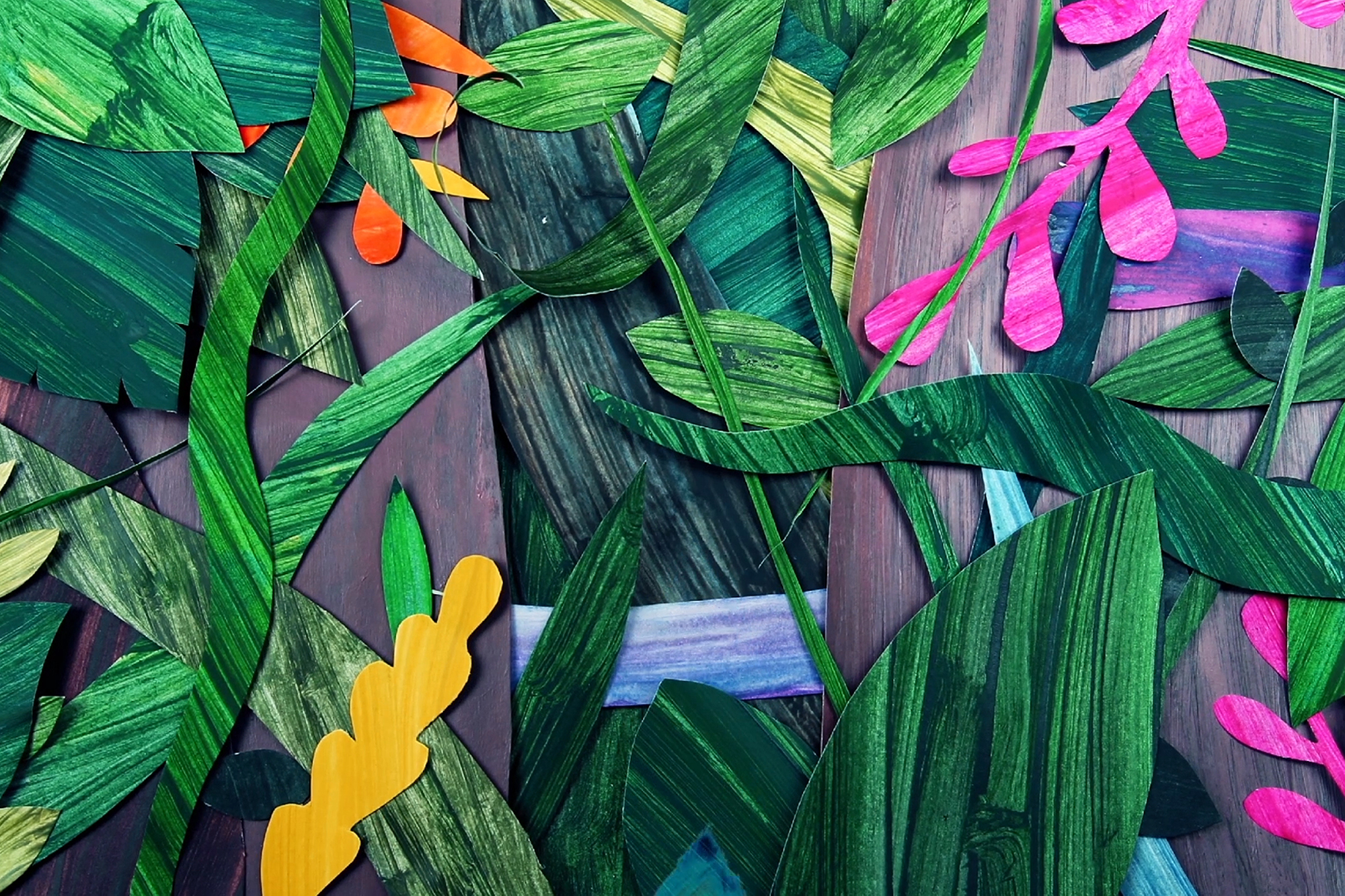 Film still from music video for the song ‘Home’ by A Brighter Light, 2016

I am an animator and illustrator living and working in Utrecht, the Netherlands, where I graduated in December 2014 at HKU University of the Arts. During my illustration studies, I became interested in animation, especially stop motion, as it intrigued me how the dimensions of movement and sound could make an object or image come to life. Due to the handmade nature of stop motion animation, it can suggest the existence of a reality that actually is not possible, which I find very fascinating.

I like to work with mixed media, depending on the subject, but in general I prefer materials like paint, collage or existing objects, as those allow me to work relatively quick and intuitively. My work often has a surrealistic element to it, as I want to give the viewer something unexpected and evoke a sense of wonderment and surprise.

Short bio:
I was born in Wetter, Germany. In 2009 I moved to Utrecht, the Netherlands, for my illustration studies at Utrecht School of Arts, where I graduated in 2014. Through internships at different animation/film production companies in Stockholm and Utrecht I have developed my skills in animation, with a focus on stop motion.