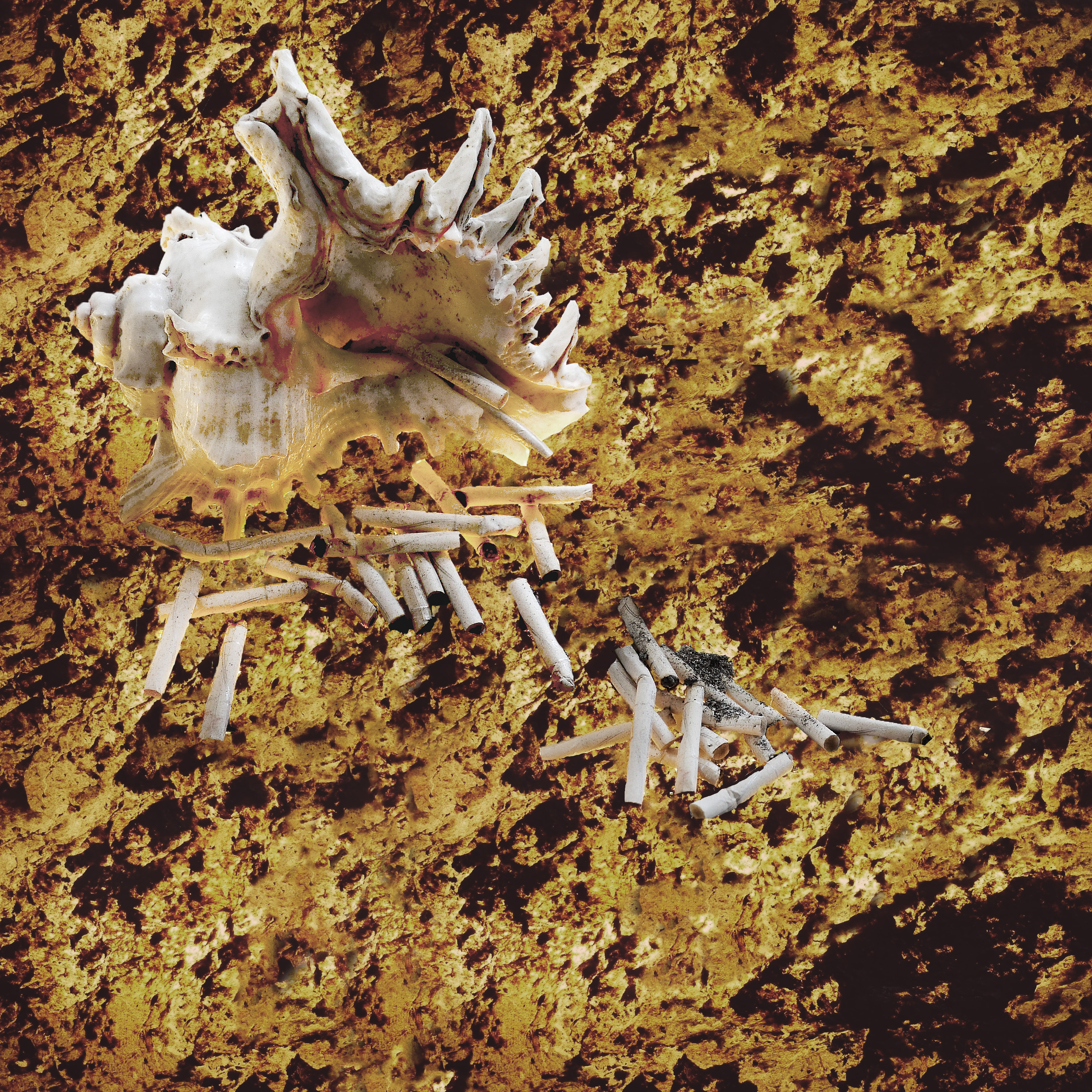 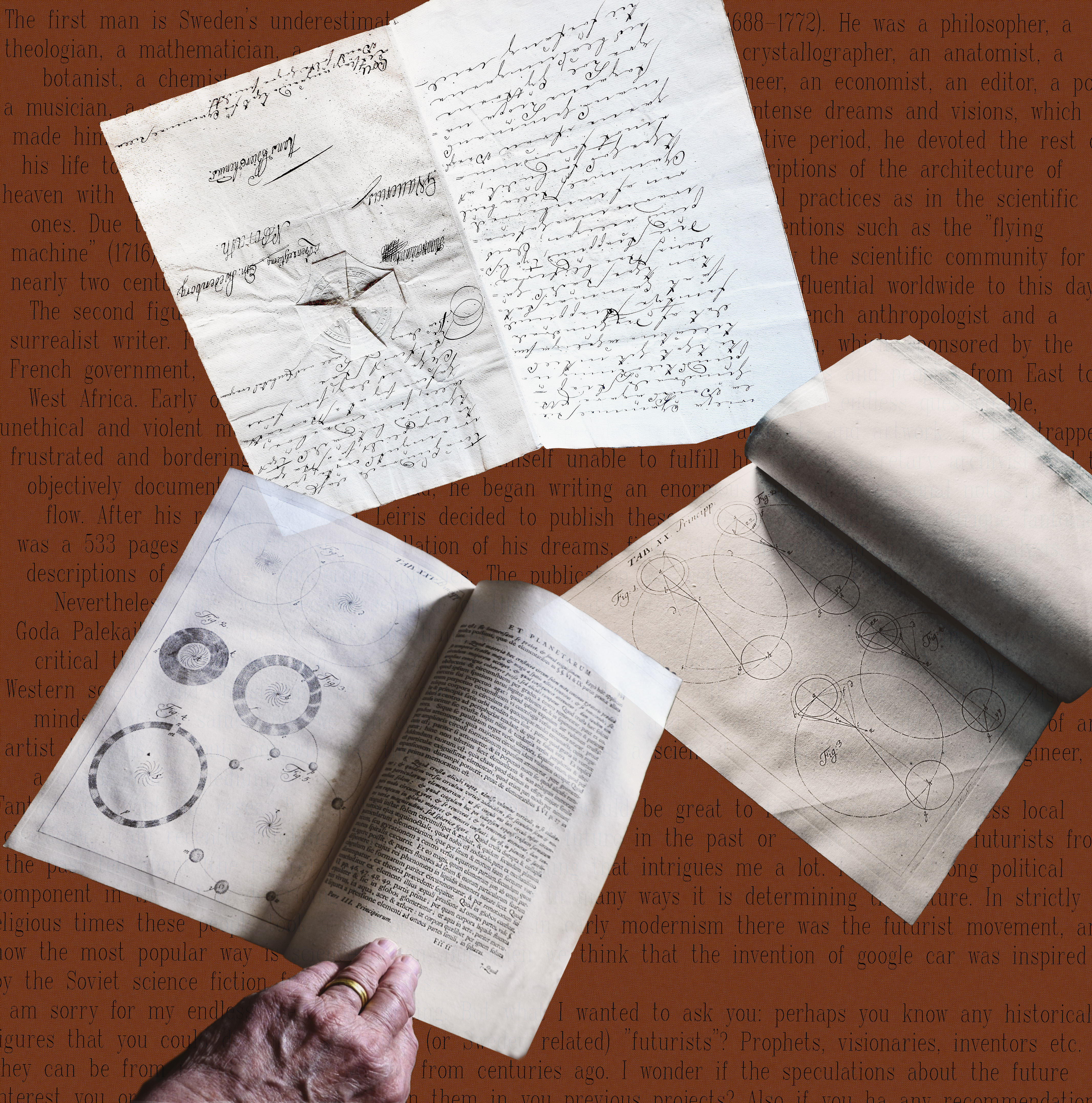 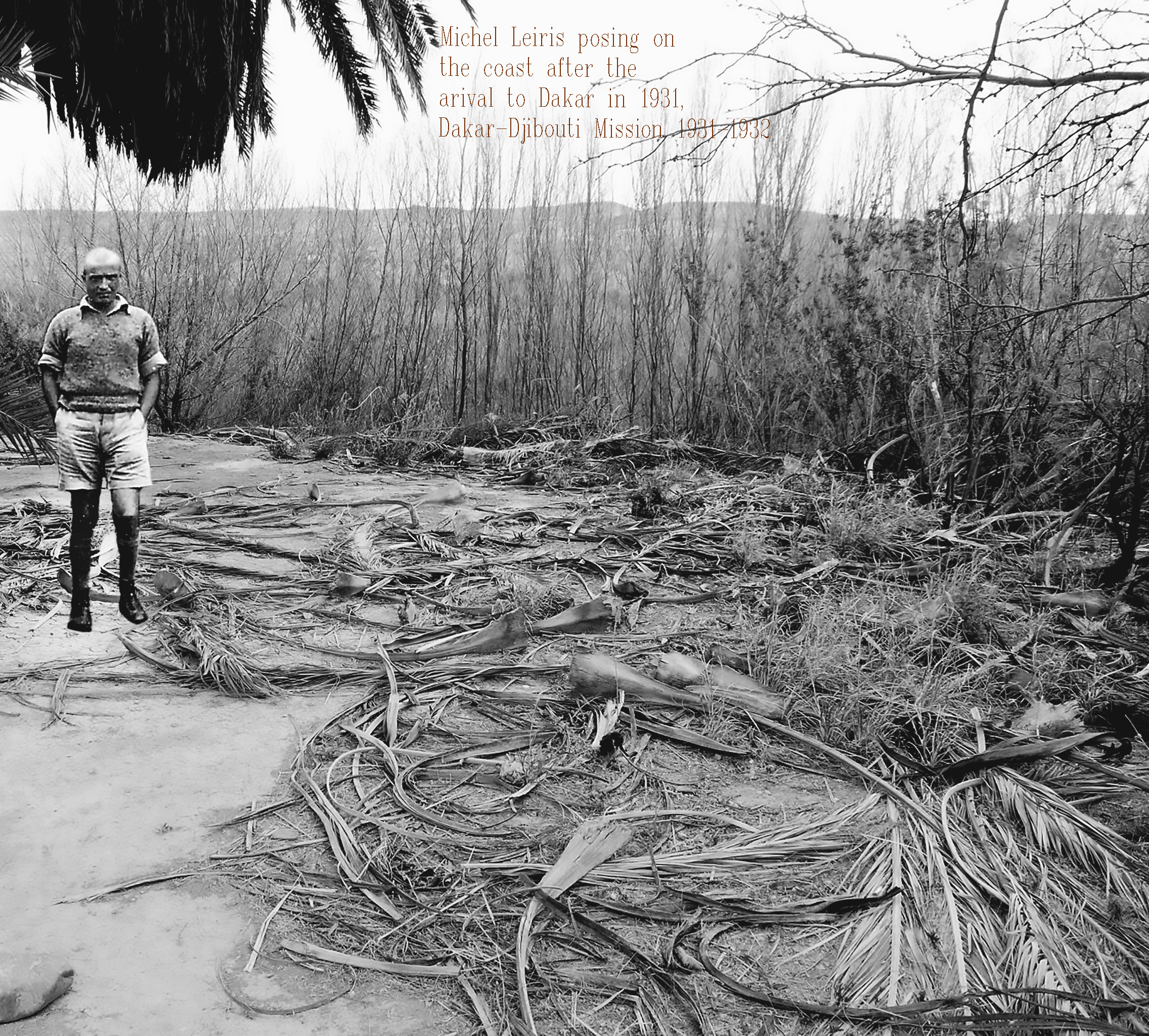 Nordic Match F.I.L exhibition is a collaboration with Goda Palekaitė (LTU) and Annika Lundgren (SWE). This is the second year of a three year Artist-in-Residence programme with focus on Finland, Iceland, Lithuania. A collaboration project, where the selected Nordic Match F.I.L artist will be connected and collaborate with a professional artist living and working in Gothenburg or surrounding areas to create a joint exhibition at Galleri Konstepidemin. Every residency covers a three months long stay for each resident artist, thanks to a three-year financial support from the Nordic Culture Point. AIR Konstepidemin actively aims to establish a platform for artistic production based on international exchanges, which is connected to community, development and society.

With her new project Liminal Minds, Goda Palekaitė continues her investigation on the legal and political implications of dreams, and invites two prominent visionaries to meet. The first man is Sweden’s underestimated futurist Emanuel Swedenborg (1688-1772). He was a philosopher, a theologian, a mathematician, a geologist, a metallurgist, a mineralogist, a crystallographer, an anatomist, a botanist, a chemist, a physicist, a cosmologist, an astronomer, an engineer, an economist, an editor, a poet, a musician, a mystic and a medium. At the age of 56, he started having intense dreams and visions, which made him turn away from science towards mysticism. After this transformative period, he devoted the rest of his life to theologian writings, mostly regarding the afterlife including descriptions of the architecture of heaven with engineer’s precision. He claimed to be as objective in his mystical practices as in the scientific ones. Due to his involvement in mysticism, Swedenborg’s groundbreaking inventions such as the ”flying machine” (1716) and the prototype of modern submarine (1714), were ignored by the scientific community for nearly two centuries. However, his legacy as a theologian has been incredibly influential worldwide to this day.

The second figure invited on a date is Michel Leiris (1901-1990) who was a French anthropologist and a surrealist writer. From 1931 to 1933 he participated in the Dakar-Djibouti Mission, which, sponsored by the French government, collected artifacts, documented and described cultural practices and peoples from East to West Africa. Early on in the expedition Leiris realized that the mission employed endless questionable, unethical and violent methods to take ownership of the peoples’ religious artifacts and artwork. Feeling trapped, frustrated and bordering madness, Leiris found himself unable to fulfill his role as secretary-archivist and to objectively document the mission. Instead, he began writing an enormous amount of personal notes in free flow. After his return to France, Leiris decided to publish these notes, and nothing else. L’Afrique fantome was a 533 pages long surrealist constellation of his dreams, field-notes, unstructured diary, self-analysis, descriptions of anxieties, and erotic fantasies. The publication was refused by the academic community. Nevertheless, this book became seminal for the surrealist literature.

Goda Palekaitė invites to enter into the liminal minds of these two figures, and perceive them as powerful critical thinkers who operated ahead of their times. While Swedenborg performed a radical critique of Western science and Christianity, Leiris’ account was central for the shift from colonialist to postcolonialist mindset. At the same time, we can consider them as artists and researchers. In the end, the figure of an artist today is the only one who has the power to encompass a scientist, an explorer, a writer, an engineer, a mystic and a medium.

Goda Palekaitė (b. 1987 in Vilnius) is an artist and researcher whose work can be described as a combination of artistic, theatrical and anthropological practices. It evolves around long-term projects exploring the politics of historical narratives, the agency of dreams and collective imagination, and conditions of creativity. Their outcomes usually manifest as performances, installations, scenographies, and texts. Her solo show “Legal Implications of a Dream” was recently presented at the RawArt gallery in Tel Aviv and the Art Cube Artists’ Studios, Jerusalem. In the last year her performances and installations have been presented at the “Swamp pavilion” in The Biennale Architettura 2018 in Venice, Contemporary Art Center and the Lithuanian National Drama Theatre in Vilnius, and Kanal – Centre Pompidou in Brussels. In 2019 Palekaitė received The Golden Stage Cross (highest Lithuanian theatre award). Goda is based in Brussels and Vilnius.